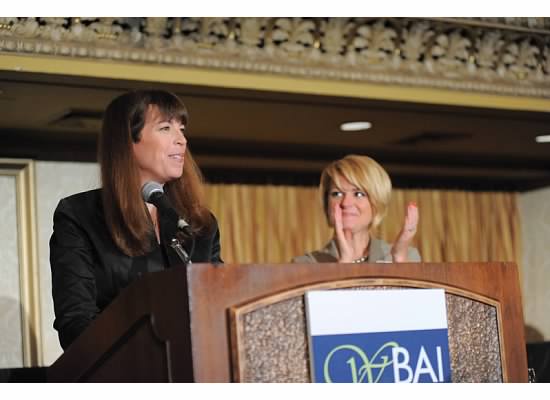 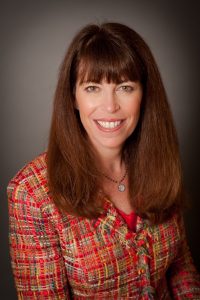 Deane Brown is a Past President of the WBAI and partner at Hughes Socol Piers Resnick Dym, Ltd., where she represents businesses and individuals in employment matters, including severance negotiations, employment discrimination issues, non-competition, non-solicitation and trade secret disputes, as well as contract and partnership disputes, business torts, and property and lease disputes. In November 2015, Ms. Brown was given the Top Women Lawyers In Leadership Award by the WBAI. This award is given to outstanding women lawyers serving in a leadership role, who have excelled within their chosen field and who have gone beyond traditional mentoring to create new pathways for other women.  Her full biography available here.