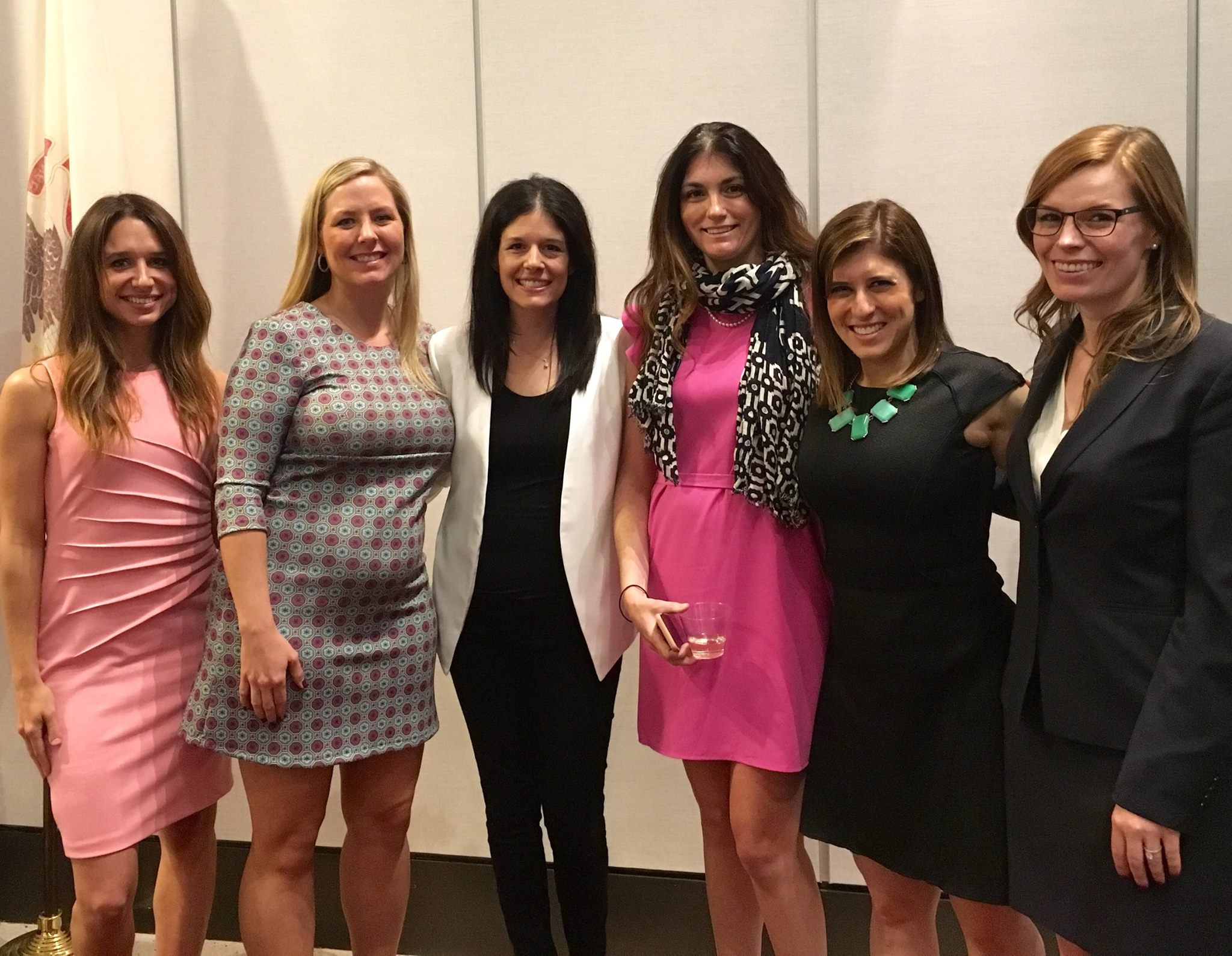 On Tuesday, May 24, 2016, the WBAI hosted a free-for-members networking reception with informative presentation provided by Bright Pink founder and CEO Lindsay Avner. Lindsay made history as the youngest female ever to opt for a double mastectomy given her high (over 87%) likelihood of developing breast cancer during her lifetime due to a genetic predisposition. This decision, and the reality that both her grandmother and great grandmother had died of breast cancer and that her mother had survived cancer twice in her lifetime, made Lindsay reevaluate the way in which our society deals with cancer. Specifically, as Lindsay explained, we tend to focus on playing defense, but Lindsay developed the mentality that offense is a far more effective and empowering form of preventing breast cancer. Through that idea, she founded Bright Pink, a foundation dedicated to saving women’s lives from breast and ovarian cancer by empowering and educating them to live proactively at a young age.

Lindsay personally delivered a 20-minute workshop to Women’s Bar members and friends during the event, which included basics facts about the incidence of breast and ovarian cancer, ways to proactively reduce your risk, and important, life-saving information about how to conduct self-exams to detect and prevent cancer in its early stages. After answering questions, a cocktail and networking reception followed.

Thank you to Lindsay and the entire Bright Pink team for imparting this important information to us, and we look forward to many similar informative networking receptions in the future. This event was one of many put on by the WBAI Membership Committee. If you are interested in serving on or have ideas for the membership committee, please contact Kate Conway at KConway@prslaw.com or Liz Winarski at EWiniarski@jonesday.com.