The Women’s Bar Association of Illinois (WBAI) hosted its 21st Annual Judicial Reception on Thursday, March 5, 2020, at the Chicago Cultural Center, honoring the judiciary and providing guests an opportunity to meet and socialize with state and federal judges.

Judge Edmond E. Chang is a United States District Court Judge for the Northern District of Illinois. In 1999, Judge Chang became an Assistant United States Attorney in Chicago, serving as a Deputy Chief of General Crimes from 2004 until 2005 and as the Chief of Appeals for the Criminal Division from 2005 until 2010. On April 21, 2010, President Obama nominated Chang to a federal judgeship to fill the seat vacated by Judge Elaine E. Bucko.

Judge Megan Goldish is a judge for the State of Illinois Circuit Court of Cook County in the Domestic Violence Division. She was elected in 2014, effective December 1, for a term that expires on December 6, 2020. Prior to her election to the court, Judge Goldish was a prosecutor in Cook County and was the first chair of the Felony Trial Division from 2008 to 2014.

Judge Marguerite Quinn is a judge for the State of Illinois Circuit Court of Cook County in the Law Division, Trial Section. She was elected in the general election on November 8, 2016. As of her 2016 run for office, Quinn was an associate judge on the Cook County Judicial Circuit Court in Illinois. She was appointed to that position in 2007 and reappointed in 2011 and 2015. Judge Quinn hears primarily felony and misdemeanor criminal cases, and also presides over Veteran’s Court, a specialty court in Skokie, Illinois. Specialty courts are designed to provide treatment and counseling to non-violent offenders in place of incarceration.

The WBAI Judicial Reception is a memorable experience and celebration of the judiciary that is well attended by both lawyers and judges every year. It provides an opportunity to network and to form long-lasting relationships with attorneys, their firms, judges, legal support staff, and law students throughout the state. 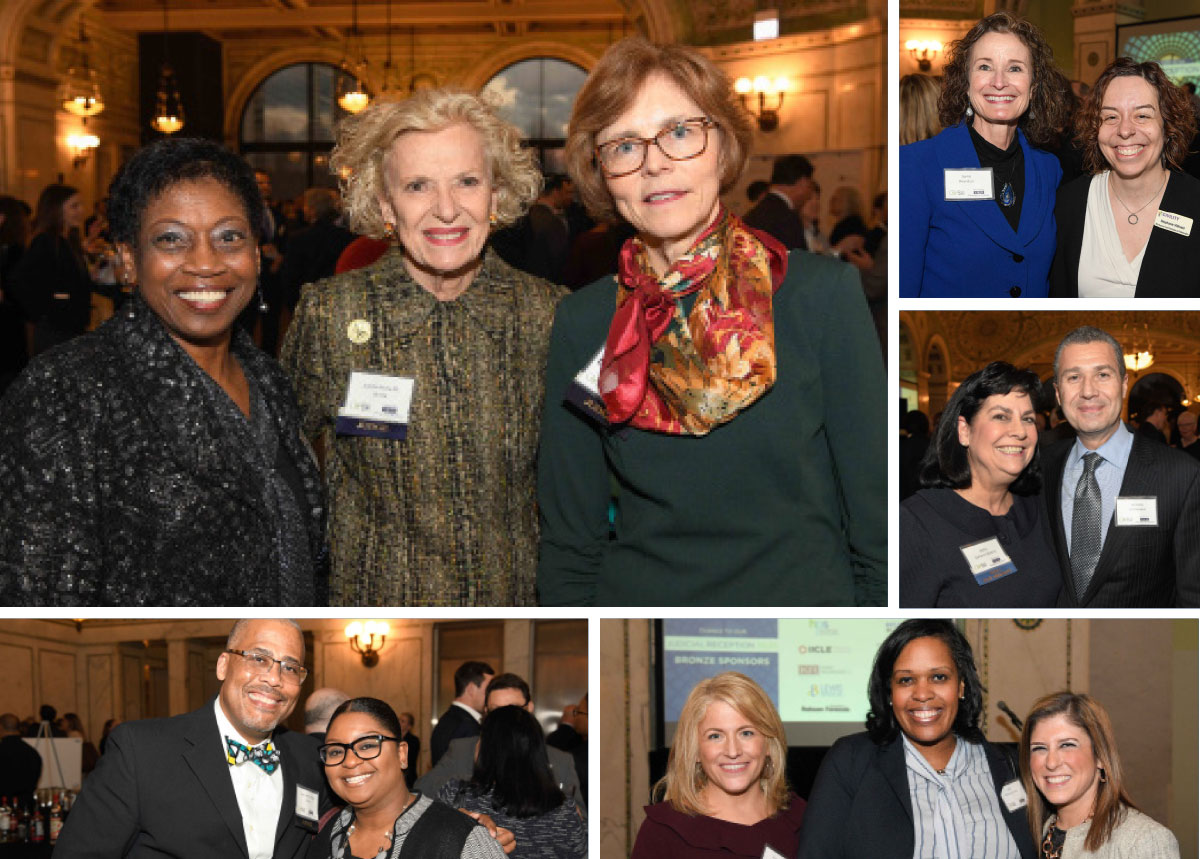