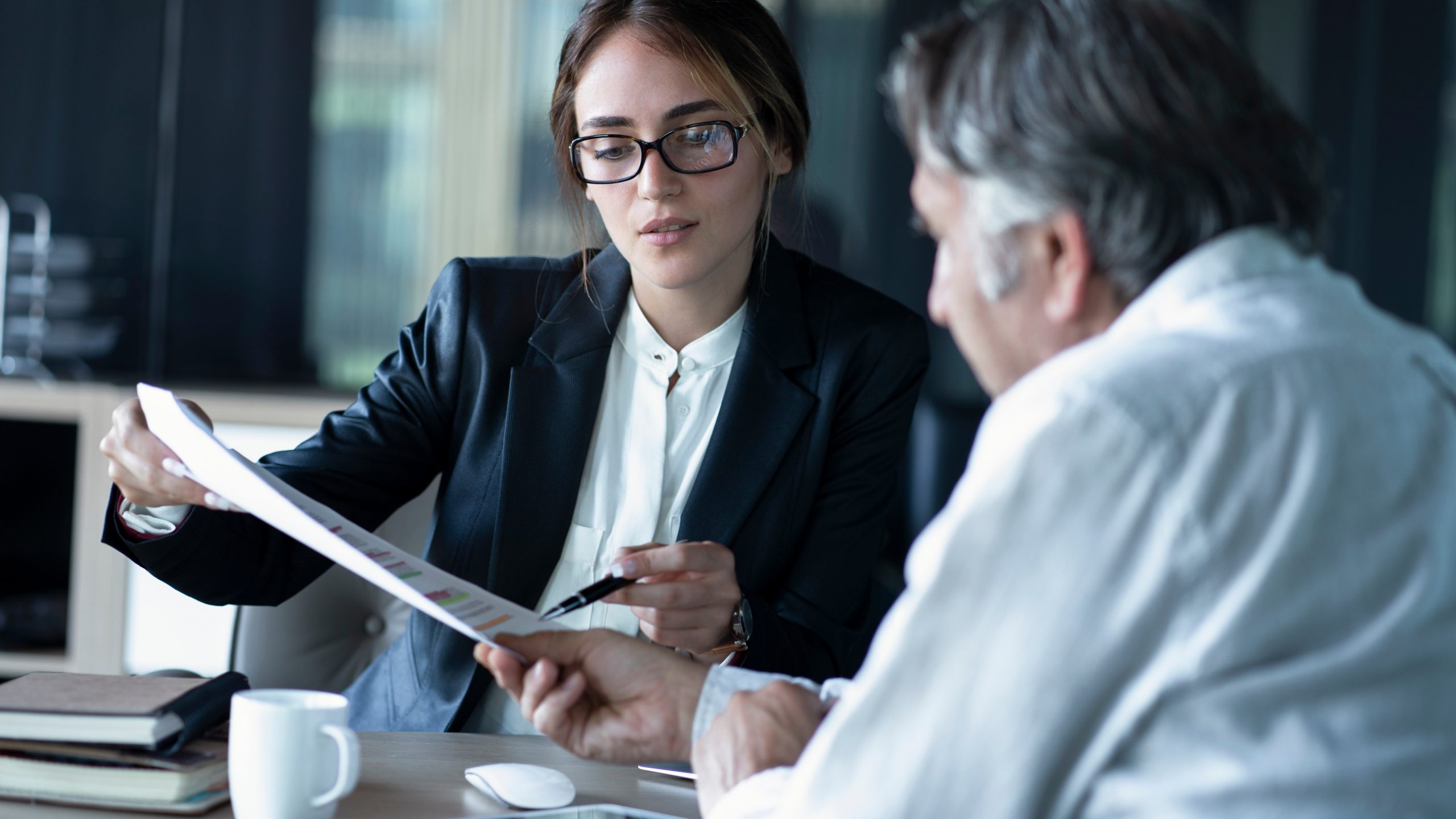 Time for More Women Mediators and Arbitrators: A Perspective from ADR Systems

By: Jann Johnson and Michael Koss

For almost 28 years, ADR Systems has sought to increase the presence of women on its panel of senior mediators and arbitrators. Today, five former Circuit Court of Cook County women judges regularly mediate and arbitrate disputes at ADR Systems. The company has been, and will be, uniquely positioned to add even more women judges to its panel of neutrals thanks in part to the jurisdiction in which its offices reside.

In the Circuit Court of Cook County, from which ADR Systems draws many of its neutrals, women judges have comprised over 40% of its judiciary since at least 2011.1 By comparison, approximately two-thirds of judges2 in the federal judiciary are men, and state judiciaries look quite similar nationally, with only one-third of state judges estimated to be women, according to 2017 data.3

And while we as an alternative dispute resolution provider gain from the Circuit Court of Cook County’s higher-than-average representation of women on the bench, we are also not content to sit as simple beneficiaries of this modest laurel. It is time for more women mediators and arbitrators – particularly to help counter disparities which persist in the legal profession.

Beyond the judiciary, for example, male attorneys preponderate women attorneys by at least 26%.4 Women attorneys are underrepresented in leadership roles that attorneys traditionally achieve before pursuing careers in the judiciary: They comprise only 31% of non-equity and 21% of equity partners – with representation by women attorneys of color in those roles at significantly lower rates.5 Further studies indicate that women attorneys are less likely to serve in lead counsel positions across various case types6 and, when compared to male attorneys, report lower rates of satisfaction with their jobs in specific areas: opportunities for advancement, recognition for their work, and law firm policies designed to improve diversity, provide new leadership opportunities, and retain talented women attorneys.7

Very often, alternative dispute resolution providers recruit retiring judges as mediators and arbitrators; nearly all neutrals at ADR Systems previously served as a judge in state or federal court. There is sound justification for this practice. Counsel value retired judges as mediators and arbitrators for their jury trial and pretrial experience, legal acumen, broad knowledge base and impartial reputation; they trust that a retired judge can effectively review submission materials, navigate the complex issues in a case, facilitate a settlement in a mediation or render a reasoned decision in an arbitration. But there is also a consequence: Alternative dispute resolution panels can tend to mirror the judiciary at large, with limited and decentralized metrics roughly attesting to this or falling below current judicial proportions.8

Even so, it behooves alternative dispute resolution providers to continue to diversify their neutral panels and amend gender imbalances. Neutrals discuss their work with one another, and diverse panels can diversify perspectives and approaches to legal problems among panelists just as diverse judiciaries can for sitting judges. Women judges are more likely to observe the presence of gender bias in legal proceedings than male judges9, for example, and the presence of women judges can influence the decision-making on federal appellate courts regarding certain sexual harassment cases.10 In the private context of mediation and arbitration, background, perspective and life experience matter all the more; it is what neutrals draw upon, in part, to help resolve disputes in confidential forums, as neutrals at ADR Systems have noted to us time and time again.

Diversification also constitutes an ethical obligation. Standard IX of the Model Standards of Conduct for Mediators, obliges mediators – and the institutions for which they work, transitively – to bolster diversity among mediators to “promote public confidence in mediation as a process for resolving disputes.” 11

And just as judicial diversification can help propagate public trust in the legitimacy of the courts,12 increased diversity among mediators and arbitrators can contribute to perceptions of alternative dispute resolution proceedings as legitimate and procedurally just alternatives to the courts in “the shadow of the rule of law.” 13 Evidence indicates that parties to a dispute feel more comfortable within the process when they share some affinity or commonality with those selected as a neutral.14 It is the neutral’s role in mediation, after all, to create “a comfortable context for parties to communicate amongst themselves and try to reach an understanding about their concerns in a private environment, often behind closed doors.” 15

By such demonstrations, neutrals communicate their desire to listen to the parties’ positions without a personal stake in the result, “motivated to do what is good for the people involved” in the dispute.16 Studies of procedural fairness in alternative dispute resolution note that such demonstrations encourage trust between the neutral and the parties, one of four criteria commonly used to assess whether one was treated fairly.17 Truly, the experience of fair treatment in such proceedings encourages satisfaction with the process regardless of its outcome, as well as adherence to the outcome in the long term.18 In private processes like mediation and arbitration, evaluations of process and fair treatment are paramount.

Based upon recent statistics, the legal profession is, hopefully, primed to change in the coming years to correct gender imbalances from the ground up. Women have matriculated at law schools at roughly co-equal rates with men since 2000, for example; and in the past few years, more women than men have attended law school.19 As of 2021, even, the student bodies at twenty-five law schools consisted of at least 60% women students.20 Not only that, women attorneys comprised 47% of law firm associates in 2020. 21

If the number of women law school graduates continues to grow, and if these women remain in the profession, it can lay the groundwork for forthcoming gender parity as the up-and-coming generation of attorneys assume leadership roles like judge and then mediator and arbitrator. It will be our role as an alternative dispute resolution provider to help cultivate this change by seeking out qualified women judges and highly experienced women attorneys for our panel of neutrals. Just as Justice Ruth Bader Ginsberg hoped to see “three, four, perhaps more women on the High Court bench, women not shaped from the same mold, but of different complexions,” we hope to see the very same gender parity come to pass across the legal profession, and among neutral panels in particular.”23

Jann Johnson is the Chief Operating Officer and Executive Vice President, Marketing at ADR Systems. She previously worked as a lawyer in private practice specializing in business and employment law. Prior to her legal career, she was a Manager in Marketing & Communications at Accenture.

6. Roberta D. Liebenberg and Stephanie A. Scharf, First Chairs at Trial: More Women Need Seats at the Table: A Research Report on the Participation of Women Lawyers as Lead Counsel and Trial Counsel in Litigation, American Bar Association 9-13 (2015)

14. Maria R. Volpe, Robert A. Baruch Bush, Gene A. Johnson, Jr, and Christopher A. Kwock, Barriers to Participation: Challenges Faced by Members of Underrepresented Racial and Ethnic Groups in Entering, Remaining and Advancing in the ADR Field, 35 Fordham Urb. L.J. 119, 122 (2007)