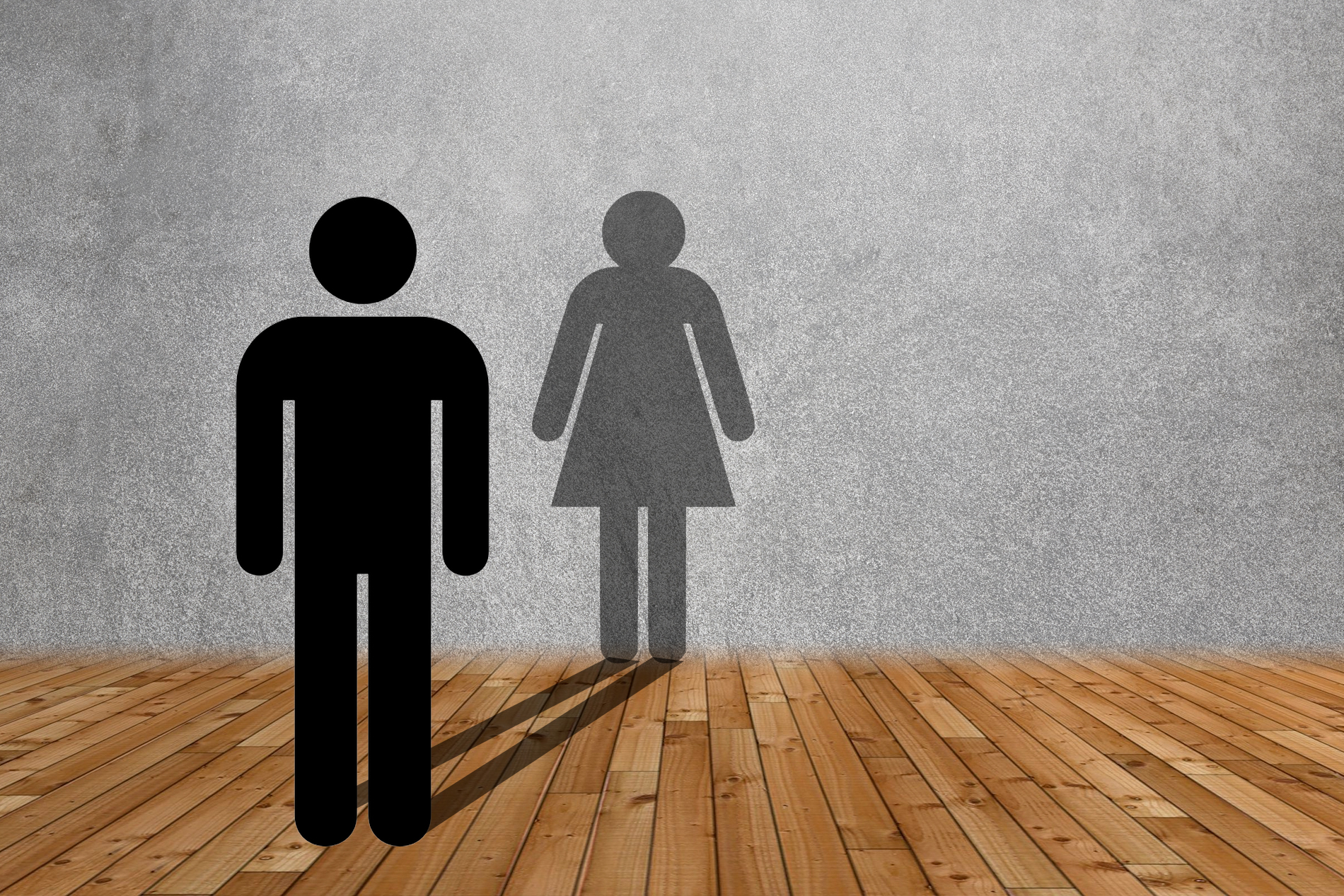 By Juliet Berger-White and Charlie Wysong

Creating a split with courts of appeals around the country, in Hively v. Ivy Tech Community College of Indiana, the Seventh Circuit became the first circuit court to hold that Title VII’s prohibition of sex discrimination applies to discrimination on the basis of sexual orientation. Following Hively, the Seventh Circuit recognized that transgender students are protected under Title IX in Whitaker v. Kenosha Unified School Dist. No. 1. The reasoning of Hively and Whitaker confirm that Title VII also prohibits discrimination against employees on the basis of gender identity.

The court in Hively further reasoned that Title VII bans associational discrimination (i.e. discrimination based on the trait of a person the employee associates with) under the logic of Loving v. Virginia, 388 U.S. 1 (1967), regardless whether the trait at issue is race, sex, or any other protected trait. Hively, 853 F.3d at 347-49. From this view, sexual orientation discrimination is also “sex” discrimination because it turns on the sex of the employee’s partner.

First, Hively abrogates the Seventh Circuit case that limited Title VII protection for transgender individuals: Ulane v. Eastern Airlines, Inc., 742 F.2d 1081 (7th Cir. 1984). Hively criticizes Ulane’s antiquated dicta that Title VII only covers discrimination “against women because they are women and against men because they are men.” Hively, 853 F.3d at 341.  The opinion also explicitly rejects Ulane’s core reasoning. Courts cannot look to the understanding of “sex” at the time Title VII was passed in 1964 or unsuccessful attempts to amend Title VII to limit the scope of “sex” claims. Id. at 344-45. They must instead consider what “sex” means in Title VII today, “not what someone thought it meant one, ten, or twenty years ago.” Id. at 350.

Second, Hively instructs courts to identify sex discrimination by considering the situation: if everything else were the same but the sex of the plaintiff was different, would the employer have acted differently? In the case of a transgender employee, the answer is yes. Consider an employee whose sex assigned at birth was male, identifies as female, and was fired for being transgender. If her “sex” was changed such that her gender identity matched her sex assigned at birth, she would not have been fired. Because changing the sex changes the outcome, discrimination based on gender identity is sex discrimination.

Third, transgender individuals are protected by gender nonconformity cases stemming from Price Waterhouse v. Hopkins, 490 U.S. 228 (1989), because their sex assigned at birth does not match their gender identity. Hively, 853 F.3d at 346.

Fourth, Hively recognizes that a person’s sex, for purposes of Title VII, encompasses their gender identity, stating that sex discrimination occurs when the discriminatory behavior turns on “the victim’s biological sex (either as observed or as modified, in the case of [transgender individuals]).” Id. at 347.

In Whitaker, a transgender student challenged his school’s rule that he only access to the restroom that corresponds with the gender marker on his birth certificate (as opposed to his gender identity). The Seventh Circuit affirmed the district court’s decision to grant a preliminary injunction against the discriminatory school policy, concluding that Title IX prohibits discrimination against transgender student as sex discrimination under the sex-stereotyping theory of Price Waterhouse v. Hopkins, 490 U.S. 228 (1989). Whitaker, slip op. at *24. The court also found that the school policy, which was subject to heightened scrutiny as sex discrimination, also violated the Equal Protection Clause. Id. at 32.  Rejecting the school district’s purported justification, the court concluded that the school policy “does nothing to protect the privacy rights” of other students, and that the school could not justify the discrimination. Id. at *29-30.

Significantly, the court in Whitaker also observed that courts often interpret Title IX and Title VII consistently, which further supports the conclusion that Title VII provides protection for transgender employees. Following the decisions in Whitaker and Hively, transgender and gender expansive employees and students in the Seventh Circuit have a strong basis to assert under federal law that they cannot be treated differently from others on the basis of their sex, including their gender identity and nonconformity to sex stereotypes.

Juliet Berger-White and Charlie Wysong of Hughes Socol Piers Resnick & Dym, Ltd. represent clients in complex litigation, with a focus in the areas of labor and employment, civil rights, and educational equity.