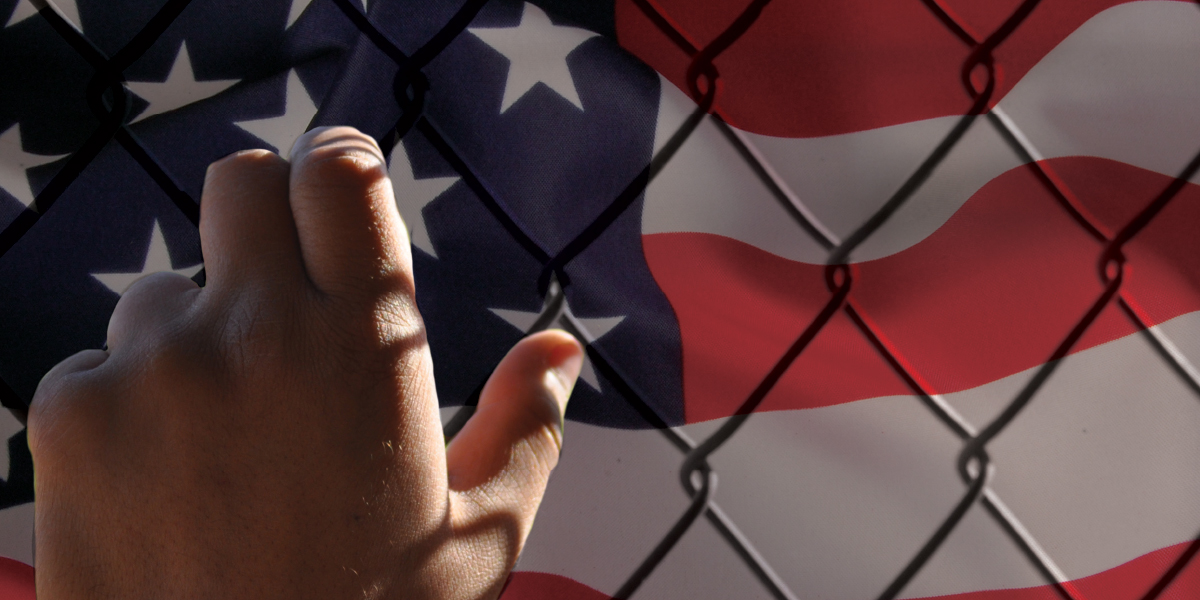 The American Dream: Life After DACA and How the Legal Community Can Help

Friday, September 1, 2017. A normal Friday by any other standard. The lead-in to the impending Labor Day celebration – a final farewell to summer, a much beloved long weekend! However, in households across the nation, this was not a normal Friday, not a normal run-up to a highly anticipated American holiday.

Earlier that week concrete, but unconfirmed, reports surfaced from Washington D.C. These reports drove fear into the hearts of immigrant youth throughout the United States. On that Friday, without elaborating, the Administration clarified that a determination on the future of the Deferred Action for Childhood Arrivals program (DACA) was forthcoming. Based on the rhetoric espoused by the Administration in the preceding weeks, that Friday ushered in the real possibility of the rescission of DACA.

As an immigrant, an immigration attorney, and a mother, I thought of my DACA clients and of the approximately 800,000 immigrant youth who had received DACA protection over the past five years.

To give some context, DACA was part of an Executive Order signed by President Obama in 2012. It is a type of administrative relief from deportation. The purpose of DACA was to protect eligible immigrant youth who came to the United States as children from deportation. DACA gave young undocumented immigrants protection from deportation and a work permit. The program expired after two years and was subject to renewal.

On that Labor Day Friday, blood ran cold with the harsh reality that for DACA recipients, the benefits they received for years could abruptly end through a unilateral announcement by President Trump.

These DACA recipients, these immigrant youth, dominated my mind all weekend as I kept a weather-eye on the horizon. How would immigrant communities throughout the States face down what storm may arise if DACA was rescinded? Echoes of Executive Order 13769, the infamous “travel ban,” flooded my mind. The travel ban brought myself and so many other volunteer attorneys, interpreters, protestors, and civil rights activists to airports across the country to aid newly arriving refugees, asylum seekers, and unlawfully detained permanent residents and U.S. citizens. The chill wind of the possible rescission of DACA stirred up memories of the sheer panic and terror we witnessed first-hand at O’Hare International Airport.

Our worst fears were actualized on Tuesday, September 5, 2017, when U.S. Attorney General Jeff Sessions stood in front of a room full of reporters and announced the rescission of the DACA program. A stunned silence fell over my office as we watched the pre-scheduled press conference in disbelief. Despite all indications pointing to DACA’s rescission, we were speechless nonetheless. I could not hold back the tears as I looked around my office, surrounded by my law clerks. Three law students and recent graduates – bright, determined young minds seeking to fulfill their American Dream, seeking to make themselves, their families, their communities a better place. While my clerks are not DACA recipients, I know many others are. I also know that with a different set of circumstances, my clerks, my associates, or any one of us could easily have been a DACA recipient. How many DACA recipients are just like my law clerks? They are yearning to achieve, striving for more, and asking for nothing other than the opportunity to work and study.

Since the rescission of DACA, many things are unknown, but one thing is abundantly clear. Just like we needed to act in airports across the country in January, we need to act now.

On September 18, 2017, a group of DACA recipients filed suit against the Trump Administration. One of the plaintiffs is an attorney, another a fourth-year medical student.  The suit claims that, in rescinding DACA, the Administration failed to follow proper administrative procedures and that making enforcement promises to a group of people, only to revoke them, violates due process.

As members of the legal profession, we have a chance to advocate for DACA recipients of all cultures yearning to achieve and yearning to inspire the next generation of Americans. A permanent immigration solution for these undocumented youth is being debated all across the country in the form of the DREAM Act and other bi-partisan efforts. Now is the time to be heard. Now is the time to make a difference. Now is the time to give the 800,000 immigrant youth the opportunity to live their American DREAM.

Fiona McEntee is the Managing Attorney of McEntee Law Group, a full service immigration firm that handles business, entertainment, and family immigration matters, in addition to removal and deportation cases. Fiona is an immigrant from Ireland and has been practicing U.S. immigration law exclusively for the past ten years. Most recently, Fiona has become a national media spokeperson on immigration issues, and was featured on MSNBC, CBS, Fox Chicago, BBC Radio, RTE Radio in Ireland, Nationwide News Network in Kingston, Jamaica.wind of the possible rescission of DACA stirred up memories of the sheer panic and terror we witnessed first-hand at O’Hare International Airport.