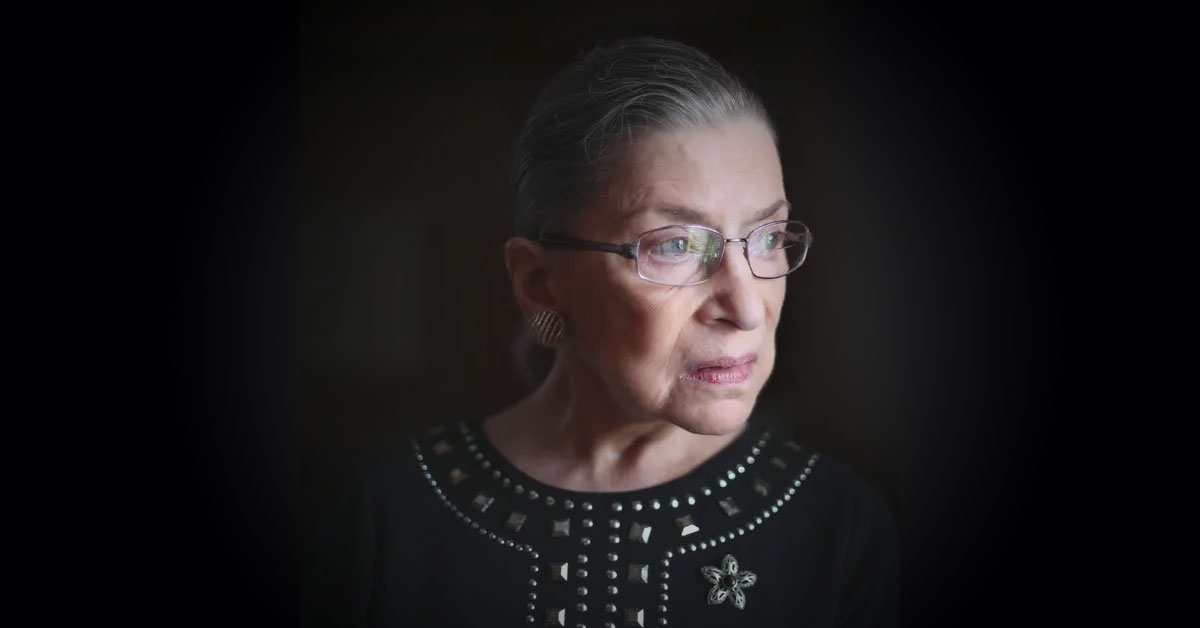 We are profoundly saddened by the passing of Justice Ruth Bader Ginsburg, the second woman ever to become a United States Supreme Court Justice, and a remarkable and trailblazing champion of women’s rights and civil rights.

Among her innumerable accomplishments, Justice Ginsburg founded the Women’s Rights Project in 1972 during her tenure with the ACLU.  The following year, she became the Project’s general counsel.  In this role, Justice Ginsburg argued six gender discrimination cases before the United States Supreme Court, winning five.  Through her advocacy as a litigator and later as a jurist, she revolutionized the law and made incredible progress toward gender equality.

As a member of the Supreme Court, Justice Ginsburg authored the Court’s opinion in United States v. Virginia, 518 U.S. 515 (1996), which struck down the Virginia Military Institute’s male-only admissions policy as violating the Equal Protection Clause of the Fourteenth Amendment.   One of Justice Ginsburg’s most famous dissenting opinions came in 2007, in the case of Ledbetter v. Goodyear, 550 U.S. 618 (2007), in which the Plaintiff filed a lawsuit against her employer claiming pay discrimination based on her gender under Title VII of the Civil Rights Act.  In a 5–4 decision, the majority interpreted the Act’s statute of limitations as beginning to run at the time an unequal payment is made, even if a woman did not know at that time that she was being paid less than her male colleagues.  As part of her dissent, Justice Ginsburg called on Congress to amend Title VII to remedy the Court’s interpretation.  The following year, after the election of President Barack Obama, the Lilly Ledbetter Fair Pay Act was signed into law.

In her confirmation hearing, Justice Ginsburg made clear her support for women’s choice and the constitutional right to safe and legal abortion:  “This is something central to a woman’s life, to her dignity. It’s a decision that she must make for herself. And when Government controls that decision for her, she’s being treated as less than a fully adult human responsible for her own choices.”  She authored numerous opinions on the issue, including a powerful dissent in Gonzales v. Carhart, 550 U.S. 124 (2007).

Justice Ginsburg’s tireless work on behalf of women and our country was nothing short of heroic.  Her brilliance and bravery inspired and paved the way for so many.  Groups like the Women’s Bar Association of Illinois exist because of her.  We must honor her legacy by continuing her fight for justice, equality, and inclusion for all women, regardless of race, class, and religion.  And we, as lawyers, have a particular ability and responsibility to do so.   Thank you, Justice.  Let’s get to work.