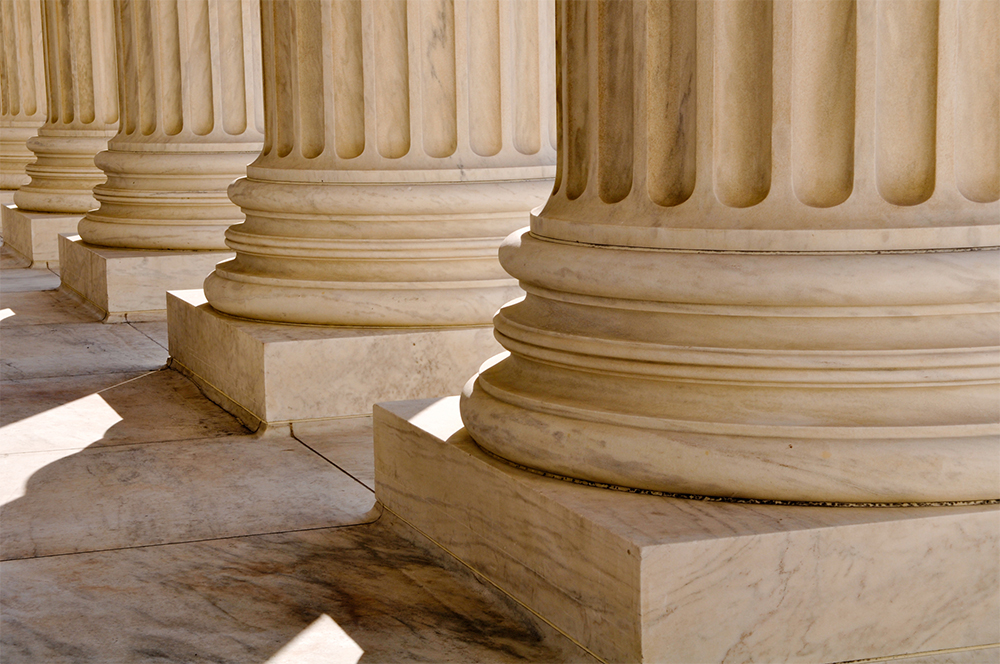 Strategic Considerations for In-House Counsel Regarding the Attorney-Client Privilege

Ms. Machen and Ms. Solmor were able to illustrate the practical considerations of law, interpreting the attorney-client privilege and the privilege’s day-to-day application in corporate legal departments. Ms. Machen and Ms. Solmor both endeavor to work with and educate their business partners about the attorney-client privilege. They agreed that keeping current on the privilege and how it is being applied by courts help them educate themselves, as well as their business partners.

The topic generated robust audience dialogue with the panel about the attorney-client privilege’s application to certain forms of communications within corporations and how to handle the privilege during an internal investigation. 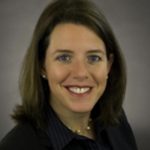