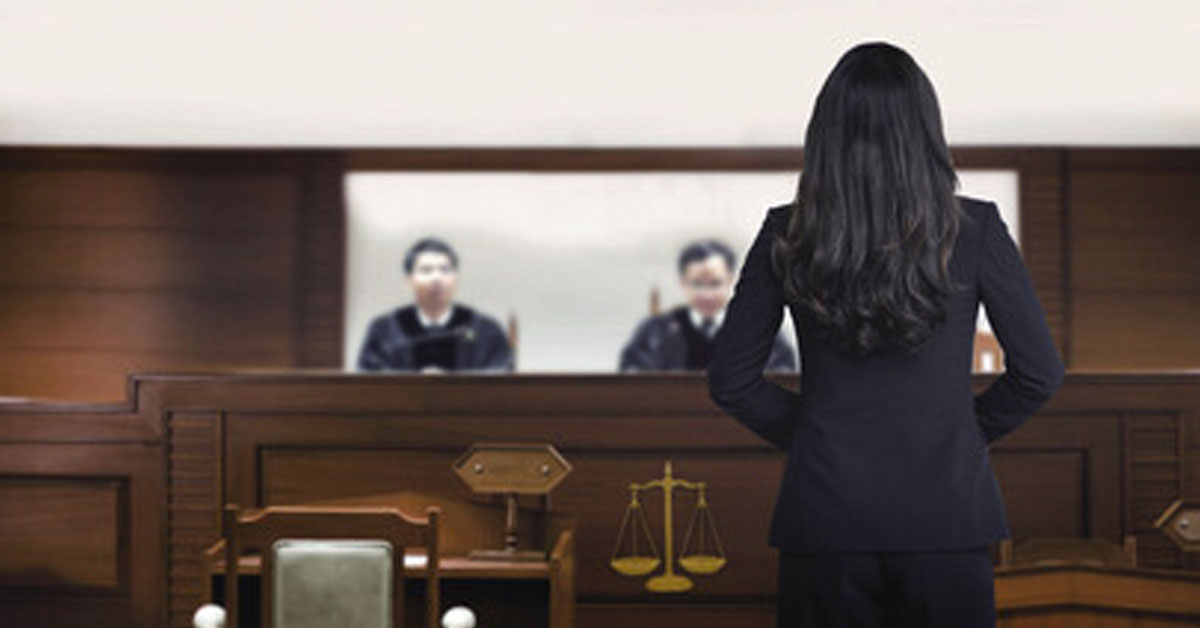 Oral Arguments: An Invitation to Conference with the Court

Oral argument is one of the most debated aspects of the appellate process. Among lawyers, judges, and legal scholars, there are many differing and disparate views regarding its value.  Some contend oral argument occupies attention and time that is disproportionate to its value in relation to the decision-making process. This viewpoint is often driven by observations that the briefs are far more important to shaping the ultimate decision of the court. On the other hand, there are those who hold a different view. Justice Antonin Scalia once quipped that before joining the bench, he believed oral arguments were just “a dog and pony show.”  However, after sitting on the court, his view changed and he said, “things…can be put in perspective during oral argument in a way that they can’t in a written brief.” Justice John Harlan, in discussing the role of oral argument, stated that it provides “…an opportunity for interchange between court and counsel which the briefs do not give.” Justice Byron White viewed lawyers as a resource rather than as orators.

Regardless of where you stand in this discourse, consider oral argument as an occasion where you are merely having a conversation with a number of jurists on the court. A conversation set at a conference where the topic is the law and its application to certain issues. In essence, one should view a court of review’s request for oral argument as an invitation to participate in the court’s decision-making conference. The role and responsibility of the advocate at this conference is not as a passive participant merely listening to the discussion, but as an active participant to engage in the debate. As a participant, you are directing the conversation and focusing the court’s attention to the information they need to consider. As Justice Sandra Day O’Connor noted, “We depend on lawyers to identify and spell out the legal issues and offer ways to resolve them.” In this regard, the advocate is an essential contributor to the conference where the decisions are being formulated and shaped. Thus, oral argument should be viewed by counsel as the decision-making conference where the advocate’s role is to ensure that the court, at the conclusion, is well-informed in order to render a just decision. A role which should be taken with the utmost seriousness and commitment.

How to Participate in
the Conference

In approaching oral argument as a decision-making conference, keep in mind that in many instances, this is the first time that all the judges on the panel are meeting collectively to consider the matter. So, when a member of the court asks a question, do not hesitate to address the inquiry posed. Do not try to avoid or evade the question. The true purpose of oral argument is to communicate and persuade.  The most important means of accomplishing this objective, by far, is responding to the questions presented by the court. Addressing what the judges have on their minds is much more valuable than repeating the points you have already made in your briefs. Remember, you are the resource to which the court is looking to for information. The most effective way of fulfilling this responsibility is by replying to the various questions which may be posed.

Justice Ruth Bader Ginsburg described oral argument as “an opportunity to face the decision-makers; to try to answer the questions that trouble judges.” Thus, one of the essential tasks in preparing for oral argument is for counsel to anticipate the types of questions that will come from the bench. In doing so, counsel should be able to set forth a game-plan that weaves together prepared remarks and responses to the questions.  Ideally, this level of preparation creates a conversational response which flows naturally and seamlessly. Further, anticipatory preparation may also aid counsel in avoiding the awkward moment during oral argument when she or he may lose their place during tough questioning from the bench. It is better to have withstood the concentrated outpouring of questions than to dodge them without providing a reply. In her or his unwillingness to respond, counsel has also left the inquiring jurist to develop and draw their own conclusion. By preparing in advance for the array of potential questions, counsel will be prepared to play an active role in the argument.

Additionally, in preparing for the decision-making conference, practice the art of listening. Before responding to the questions posed at the conference, listen to what the intent is behind the inquiry for that will most likely lead to the purpose of the query. A common misconception lawyers have is that all questions from the bench are hostile and designed to unsettle them at the podium. Consider that sometimes a jurist may simply be asking a question because they are grappling with a problem and would like the benefit of your thoughts. As Justice Blackmun noted, “Many times confusion [in the brief] is clarified by what the lawyers have to say.” So, as an advocate, you do not want to miss the chance to provide clarity and certainty where there is uncertainty.

Another thought to contemplate is that the judge may also be posing the question to have counsel educate another colleague on the court who may be wrestling with an issue or an interpretation of the law. In responding to the inquiry, counsel will be assisting the court and at the same time possibly persuading another member of the panel to her or his position. Somewhat similarly, the question posed may also be a means by which one panel member is communicating to another colleague on how she or he views the case. A not so uncommon practice. In the words of Chief Justice Roberts, “Quite often the judges are debating among themselves and just using the lawyers as a backboard.” Through this exercise of responding to the inquiries posed during oral argument, counsel may have effectively accomplished the dual task of informing and persuading the court.

Direct the court’s attention to the heart of your case even when contending with questions from the bench. In doing so, the advocate at the podium is like a chess player sitting behind a chess board searching for an opening. While the end game of the chess player is checkmate, the ultimate objective of the oralist at the decision-making conference is to ensure that all of the relevant information necessary for the court to render a just decision has been provided. Merely reading from prepared notes will not achieve this goal. Note that oral argument provides the advocate with an opportunity to bring to life the words and concepts from the written page.

Does It Make a Difference?

Returning to the original inquiry as was set forth at the outset of this article, does oral argument make a difference in the outcome of a case? If approached as one actively participating in having a conversation with the court, then oral argument can quite possibly make a difference. Remember, orals are only part of the appellate process; it is an aspect of appellate advocacy where the court is probing for information which may or may not assist it in reaching a just result. You as the advocate have been invited to this decision-making process to converse with the court and share what you know. If there still remains doubt, as to the efficacy of oral arguments, I leave you with some thoughts from our country’s most noted jurists from the past and present to convince you.

Justice Harry Blackmun, in addressing the importance of oral argument once said, “It is ‘not’ rare that a justice says in conference that oral argument turned me around.” Justice Brennan, in a Harvard Law School pamphlet once expressed, “Oral argument is the absolutely indispensable ingredient of appellate advocacy.  Often my whole notion of what a case is about crystallizes at oral argument. This happens even though I read all the briefs before oral argument.” Justice Sandra Day O’Connor speaking at Cornell Law School on the style of oral argument before the Supreme Court noted, “For my part, I have found it helpful in shaping my views on a case.” Similarly, Justice Sotomayor, at a recent lecture at the University of Alabama School of Law, acknowledged that in some cases, she enters oral argument unsure what the outcome should be and is influenced by the arguments. She further noted that she finds some arguments useful in informing her reasoning as she is writing. Thus, some members of the bench seem to believe that oral argument can play a significant role in the outcome of a case. This consensus was derived as a result of an advocate participating in the decision-making conference.

The Honorable Jesse G. Reyes serves as an Appellate Judge of the First District, 4th Division.  Judge Reyes received his B.A. degree from the University of Illinois at Chicago and his J.D. degree from the John Marshall Law School. He has been a member of the judiciary since December, 1997, serving both as an associate and elected judge of the Circuit Court of Cook County. Judge Reyes was elected to the Appellate Court in November, 2012.