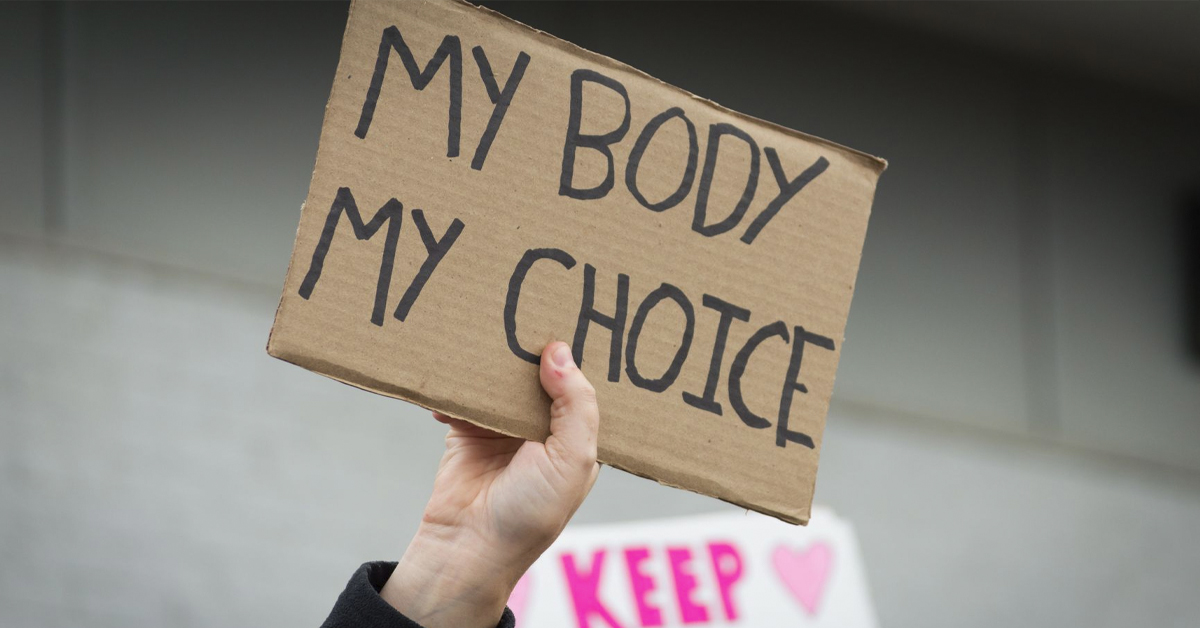 On June 29, 2020, in a highly anticipated 5-4 decision, the Supreme Court of the United States held Louisiana Act 620 to be unconstitutional in June Medical Services, LLC v. Russo.  Louisiana Act 620 provided that any physician who performs abortions must hold active admitting privileges at a hospital within thirty (30) miles from where they perform or induce abortions.  Following a six-day bench trial the District Court held that Louisiana Act 620 was unconstitutional and enjoined its enforcement.  The Court of Appeals for the 5th Circuit reversed, inappropriately disregarding the District Court’s findings of fact, despite no evidence that such findings were clearly erroneous.  SCOTUS reversed.

The language of Louisiana Act 620 almost exactly mirrored the language of the Texas statute found to be unconstitutional by SCOTUS in Whole Health v. Hellerstedt in 2016.  As in that case, SCOTUS found that Louisiana Act 620 placed an undue burden on a woman’s right to an abortion while serving no legitimate health benefit.  SCOTUS agreed with the District Court’s findings that the facts in the record supported the determination that the admitting privileges requirement would drastically reduce the already minimal number and geographical distribution of abortion providers in the State of Louisiana creating a substantial, if not complete, obstacle to a woman’s access. Meanwhile the admitting privileges requirement provided no additional health benefit than provided by existing law and served no “relevant credentialing function”.  Accordingly, as previously established in Whole Woman’s Health v. Hellerstedt, SCOTUS reaffirmed that “unnecessary health regulations that have the purpose or effect of presenting a substantial obstacle to a woman seeking an abortion impose an undue burden on that right” and are therefore “constitutionally invalid.”

While this case is a huge victory from a majority conservative SCOTUS in the seemingly endless fight for reproductive freedom, if we have learned anything from the past four years it is that we must not be complicit.  We must be engaged in this battle to protect our reproductive rights, especially for underrepresented populations who face multiple obstacles to access even under the best circumstances.  In fact, there are numerous cases relating to similar statutes in Alabama and other states that will likely make their way to SCOTUS in the relatively near future.   The opposition will continue to chip away at these rights and we must continue to fight the fight our mothers and grandmothers taught us how to win.

Dina Ninfo is an employment attorney with the State of Illinois CMS Office of Legal Services.  Dina is currently a co-chair of the WBAI Legislative Committee and is a former Officer of the Association.