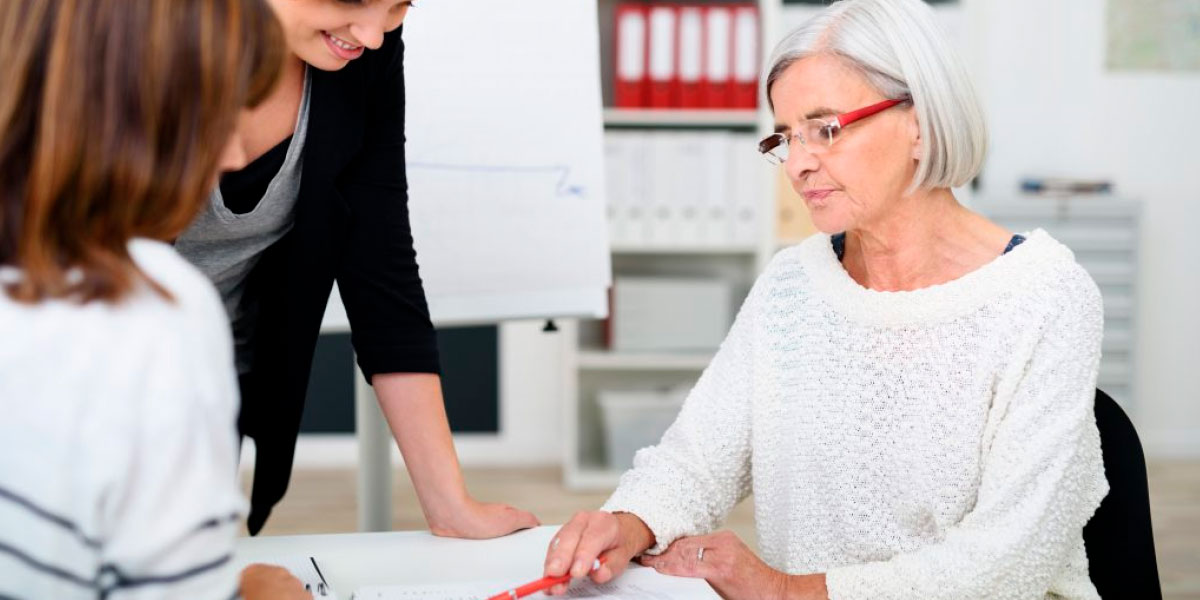 So, how did you find your legal job?  Ever see a job ad seeking no more than a certain number of years of experience, such as 3-5 years but no more than 5?  Next time you search you might find that employers word their advertisements a bit differently as a result of the recent 7th Circuit decision in Kleber v. CareFusion Corporation, No. 17-1206.

On April 26, 2018, a divided federal appeals court ruled that job applicants, not just current employees, can sue employers for age discrimination.  The case involved Dale Kleber, an attorney with over 25 years of experience. Kleber was 58 years old when he applied for a job with CareFusion Corp., a healthcare products company. The job posting required that applicants have “3 to 7 years (no more than 7 years) of relevant legal experience.”  When the company did not contact him for an interview, Kleber sued for age discrimination.  He argued that CareFusion violated the Age Discrimination in Employment Act (ADEA) by imposing the seven-year cap on experience, effectively shutting out candidates older than the age of 40.

The legal issue in this case focused on whether the ADEA protects job hunters from hiring practices that are likely to have a disparate impact on older candidates, even if the policies are not expressly age-based.  CareFusion argued that the ADEA provision Kleber says the company violated only protected current employees, not job applicants.  Moreover, it argued that there was no disparate impact.  Had, for instance, Kleber attended law school later in life and had only seven years of experience, CareFusion would have considered his application.  CareFusion justified its position on the premise that more experienced attorneys would not want to remain in such a position and thus there would be turnover.

After the district court ruled in favor of CareFusion, the appellate court overturned the decision by a 2-1 majority.  “We have not been presented with, and could not imagine on our own, a plausible policy reason why Congress might have chosen to allow disparate impact claims by current employees, including internal job applicants, while excluding outside job applicants,” the majority wrote in its ruling.

Justice Bauer, who dissented, believed that an ordinary reading of the ADEA supported the district court’s dismissal of Kleber’s case.  He argued that Congress’s specific use of the word “employees” in certain instances and “applicants” in others supported a determination that Congress did not intend for the statute to include prospective job applicants under the ADEA’s disparate impact provisions.

Because the opinion could be seen as a split among the circuits, it was released to all judges in active service.  However, a majority of those judges did not favor a rehearing en banc.

Getting back to job applicants, I would caution employers against weeding out candidates based on the appearance of too much experience.  Rather, employers should focus on the salary commensurate with the position it seeks to fill.  Employers tend to forget that it is a tough market out there.  An older, more seasoned individual might choose stability over salary, whereas a younger candidate might look for a better paying job with room for promotion.

Helen Bloch founded the Law Offices of Helen Bloch, P.C. in 2007.  As a general practice, her firm helps companies, Fortune 500 executives, and others in a variety of matters, with a special emphasis on the employment and business arena and defense of City of Chicago municipal code violations.  Commonly, Helen assists a client negotiate a severance package with a former employer and afterward helps that client open a business, where she then becomes the business’ attorney. Helen is an officer of the Decalogue Society of Lawyers, and serves on the Alliance of Bar Associations for Judicial Screening.