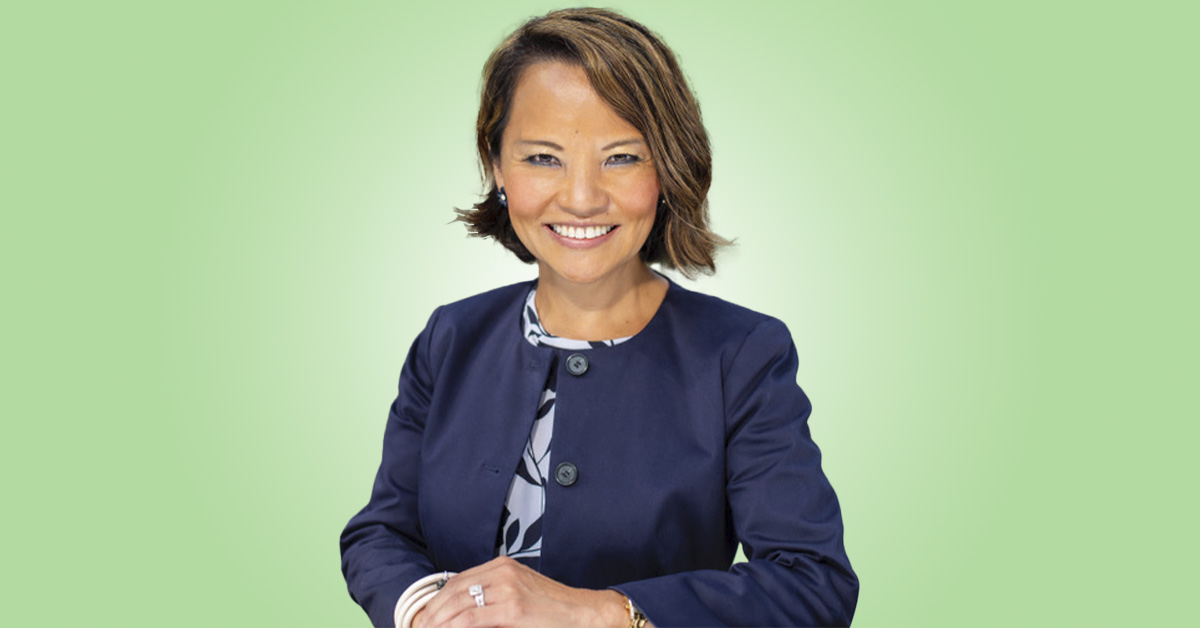 Description of your practice

Why are you a member of the WBAI?

I have been a WBAI member for over 10 years and enjoy participating in programming that supports other women lawyers. I truly believe in WBAI’s purpose “…to promote and foster, advance and protect the interests and welfare of women lawyers; to encourage a spirit of friendship and mutual helpfulness among its members; to aid in the enactment of legislation for the common good, and in the administration of justice; and to promote and protect the interests and rights of women.”

I first learned about the WBAI through its past President, Honorable Debra Walker, who at that time was a Commissioner on the Illinois Supreme Court Commission on Professionalism. When she and I were appointed to the precursor to the Professionalism Commission, the Illinois Supreme Court Special Committee on Civility in 2001, we were both pregnant, she with her first child and me with my second child. We immediately formed a bond, especially with our mutual goal of improving diversity in the profession as well as the judicial bench. We have been good friends ever since. I was very proud to see her being elected judge for Circuit Court of Cook County in 2008 and then later being appointed as the Chair of the Commission on Professionalism in 2012.

What do you think is the best way to empower women in law? OR What are the qualities you have seen and admired in a senior female attorney you know? Tell us about a story or time when being a female attorney was advantageous.

As former U.S. Secretary Madeleine Albright stated, “There is a special place in hell for women who don’t help other women.” So, I believe in women supporting women who risk so much to reach for the brass ring. Through coalition building and serving as a mentor, I am proud to support other women lawyers who are in pursuit of partnership positions in law firms, leadership roles within government, or those who run for the top leadership position in bar associations.

What are you most looking forward to in the following year, personally/professionally?

I am looking forward to and have always strived to bring more diversity to our legal profession and the bar associations. Our profession and many majority-led bar associations along with the bench have made great strides in improving their history of systemic exclusion of women and/or minority attorneys. There is much more work ahead of us in order to have our profession, the bench, and bar associations be more diverse and inclusive to truly reflect the communities that we serve. Until then, there will be no true sense of an open and fair judicial system.

Tell us something interesting about you.

In 1989, when I was 19 years old, a  freshman at the University of Iowa, I was run over by a Greyhound bus. As I laid there in the middle of the street unable to get up, I thought that I was going to die that day. I was lucky that a campus officer patrolling the area saw me lying on the ground preventing any other vehicles from running over me. After going through over 18 hours of surgery, over a month’s stay in the hospital, and grueling physical therapy to learn how to walk again, I survived and I will be running my fourth full marathon, the Chicago Marathon, this October. My personal record for a full marathon is 4:00:51 back in 2014.