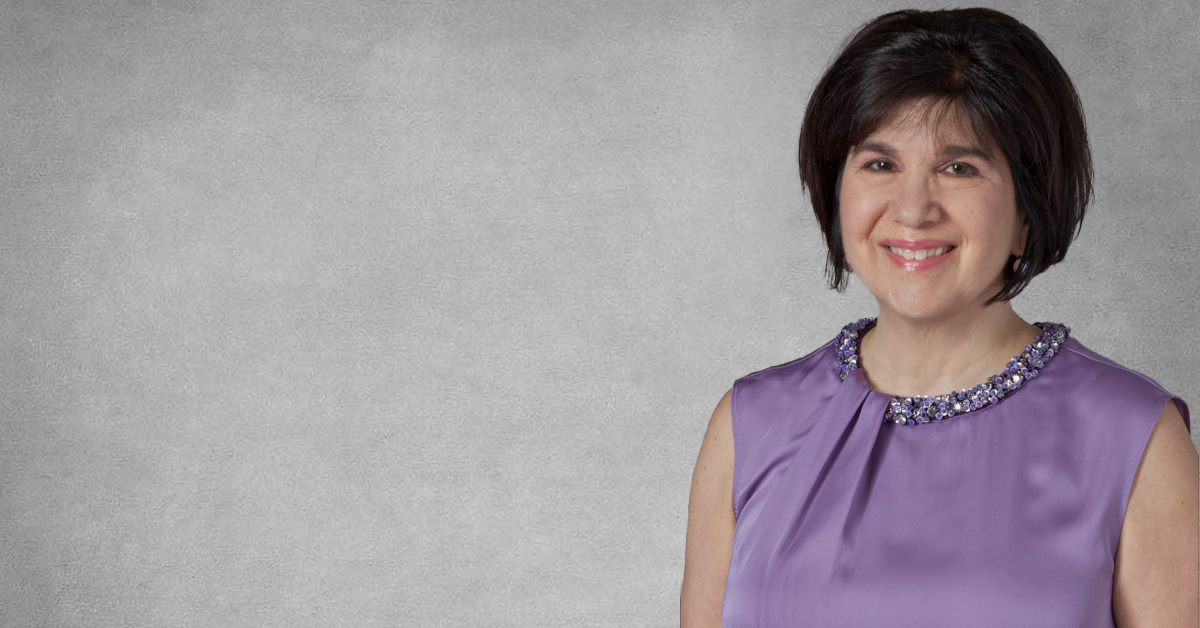 Why are you a member of the WBAI?
I first joined WBAI in 1990 when I opened a law firm as a way of networking and because they had a Lawyer Referral Service at the time.  It quickly became the organization I loved and felt I could serve.  Having worked almost exclusively with men for many years, I was able to make numerous women lawyer friends and work on issues I cared about (honoring women, women advancing in politics, and promoting substantive legislation benefiting women).  I acquired many new mentors along the way. Ascending to the Presidency in 1997, I was able to advocate for women in the profession in numerous ways. (The “Women with Vision Award” was given for the first time when I was President, we set records for the largest installation dinner -later broken, and the organization really stepped up our strategic planning.) Once I became a judge, I was able to mentor other members who aspired to the bench.  I continue to remain engaged in the organization because I love the energy of the younger generation and hope to continue to assist in advancing women in the profession.

What do you think is the best way to empower women in law? Tell us about a story or time when being a female attorney was advantageous.
The best way to empower women is to give them business, advance them to a decision-making role, and promote them in professional organizations.  Nothing says “power” like a rainmaker, one who has hiring/firing decisions, or an organization President.

On a less serious note, I looked quite young when I was in front of many juries in my 20’s/30’s.  I had a difficult trial in federal court in Detroit (the deputy warned me that the judge did not like women lawyers); the judge had overruled many of my objections.  After winning the case, I had a chance to talk to the jurors and one remarked: “you look so cute when you get angry.” Sexism was prevalent but the juries paid more attention to me due to my youth and gender.

What are you most looking forward to in the following year, personally/professionally?
It’s difficult to look forward during a pandemic.   I’m praying for a vaccine/therapeutic to give me the opportunity to travel internationally and tick more items off my “bucket list”.  This summer, I’m attempting to lower my golf score, doing a little work on the Presidential Election and am officially becoming an “empty nester” when my daughter goes off to college in August. Professionally, I yearn to see people in person again but have pleasantly surprised at how easy it was to transition to doing mediation via Zoom.

Tell us something interesting about you.
The mix of working and “retirement” is ideal for me. Leaving the bench has brought to light my love of the profession and working in general and I’m shocked that fact – having thought I really could be a beach bum/work at a knit shop/golf full time.  My “third act” has proven ideal for my lifestyle as combining hobbies with mental stimulation brings the perfect balance for me.  At this point, I can’t see quitting work ever.