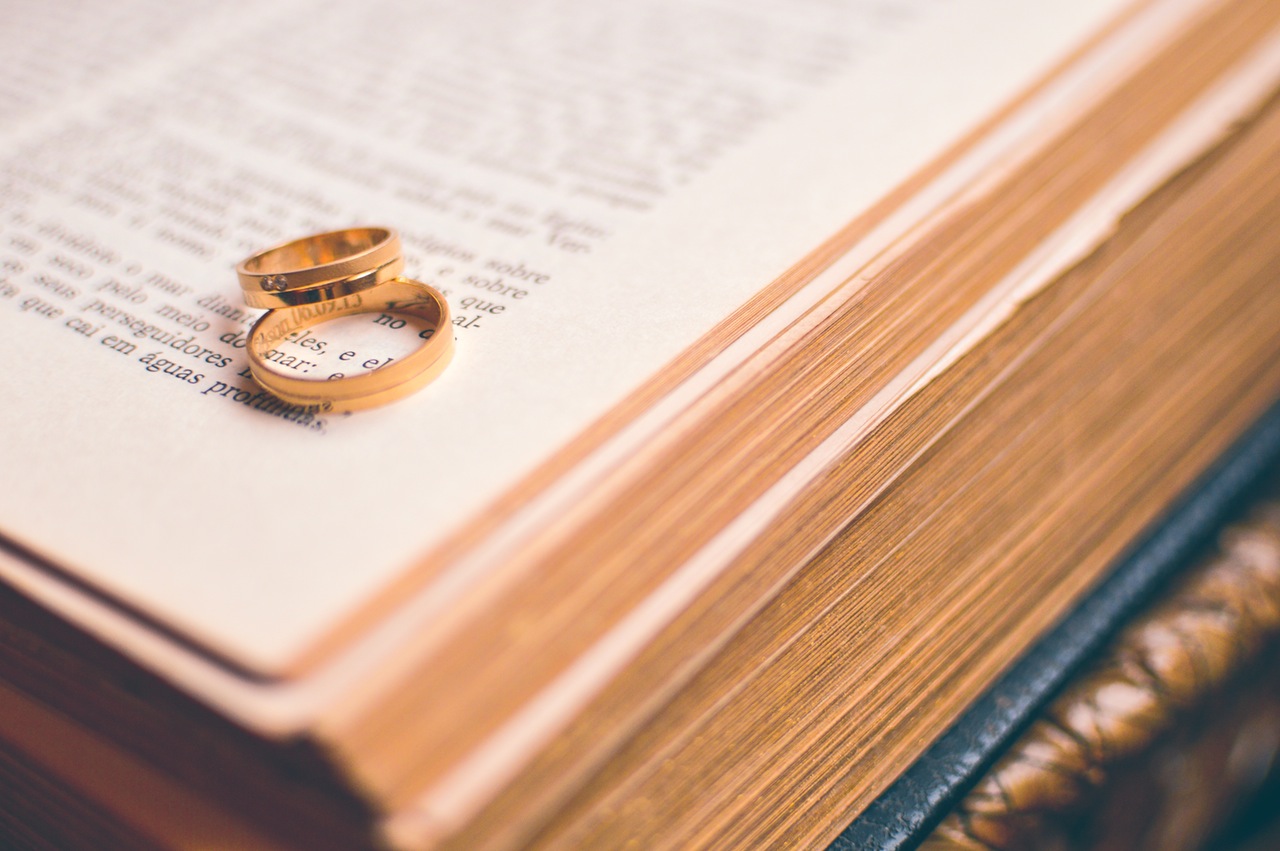 Married on Saturday … Fired on Monday

The EEOC’s message was clear: you can’t take the sex out of sexual orientation.

Historically, U.S. courts have prohibited discrimination based on attributes tied to sex. Since 1989, it has been illegal to discriminate against anyone on the basis of sex stereotyping, or “gender non-conformity.” Ann Hopkins, a senior manager at Price Waterhouse Coopers, failed to make partner, but made history when the Supreme Court held that her partners violated Title VII by suggesting she “walk more femininely, talk more femininely, dress more femininely, wear make-up, have her hair styled, and wear jewelry” if she wanted to join their ranks in Price Waterhouse v. Hopkins, 490 U.S. 228 (1989). Id. at 235. While the Court wrote that its opinion merely follows a “well-worn path” of precedent against gender discrimination, the opinion was more than an affirmation that gender discrimination has no place at work. It pulled back the curtain on what gender discrimination could look like when bad actors were too smart to cry “No Girls Allowed,” but expected those girls to look and act a certain way.

The Seventh Circuit Points to “Odd Body of Case Law”

Nearly 20 years later, at Ivy Tech Community College, in South Bend, Indiana, Kimberly Hively taught mathematics as a part-time, adjunct professor. Hively, a lesbian, claimed that she spent years seeking a full-time position at the college, but was repeatedly denied a promotion and even the chance to interview on account of her sexual orientation. After exhausting the procedural requirements of the EEOC, Hively filed suit in the Northern District of Indiana, where the court granted Ivy Tech’s motion to dismiss on the grounds that Title VII does not provide a remedy for sexual orientation discrimination. Hively v. Ivy Tech Cmty. College, 2015 U.S. Dist. LEXIS 25813 (N.D. Ind. Mar. 3, 2015). On July 28, 2016, the Seventh Circuit upheld the decision, explaining how the silence of the high court, as well as Congress, leaves it without “compelling reason to overturn circuit precedent.” Hively v. Ivy Tech Cmty. Coll., 2016 U.S. App. LEXIS 13746 (7th Cir. 2016). But the Court also provided a virtual treatise on how it came to be that a woman could be fired for being a lesbian, but not for wearing her hair short.

Today, employers can fire employees on the basis of being openly gay, marrying a person of the same-sex, or even associating with a LGBT organization, without violating Title VII. If the alleged reason behind the termination is the employee’s sexual orientation, court after court states that Title VII does not apply. But to the EEOC, whether Title VII includes the term “sexual orientation” is of no consequence. As a corollary, the agency believes courts needn’t wait for Congress to pass the Employment Non-Discrimination Act (“ENDA”), which first went up for a vote in 1994, or to add sexual orientation to the race, color, religion, sex and national origin class roster of Title VII. Pointing to precedent upholding the rights of non-believers, mothers, and individuals in interracial relationships (including friendships) against discrimination because these individuals’ claims were found to be intertwined with religion, sex, and race (respectively), the EEOC continues to ask the Judiciary to go “where the principles of Title VII have directed” and, essentially, call a spade a spade.

The Hively Court declined to put principles over precedent. “Perhaps the writing is on the wall…” the Hively Court noted. “But writing on the wall is not enough. Until the writing comes in the form of a Supreme Court opinion or new legislation, we must adhere to the writing of our prior precedent, and therefore, the decision of the district court is affirmed.” Hively, 2016 U.S. App. LEXIS 13746 at *55.

This article originally appeared in the Fall 2016 Newsletter.