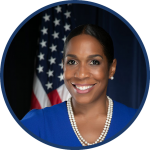 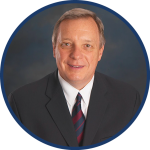 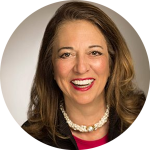 The live video stream will begin airing at 3:50pm CST. If you are having trouble loading the live video stream above please try refreshing your browser. Note that as this is a live stream you will not be able to rewind or fast-forward through the program.

If you are having difficulty with audio please make sure that the audio is not muted on the video or on your computer.

You may also click here to watch the stream on the backup platform.