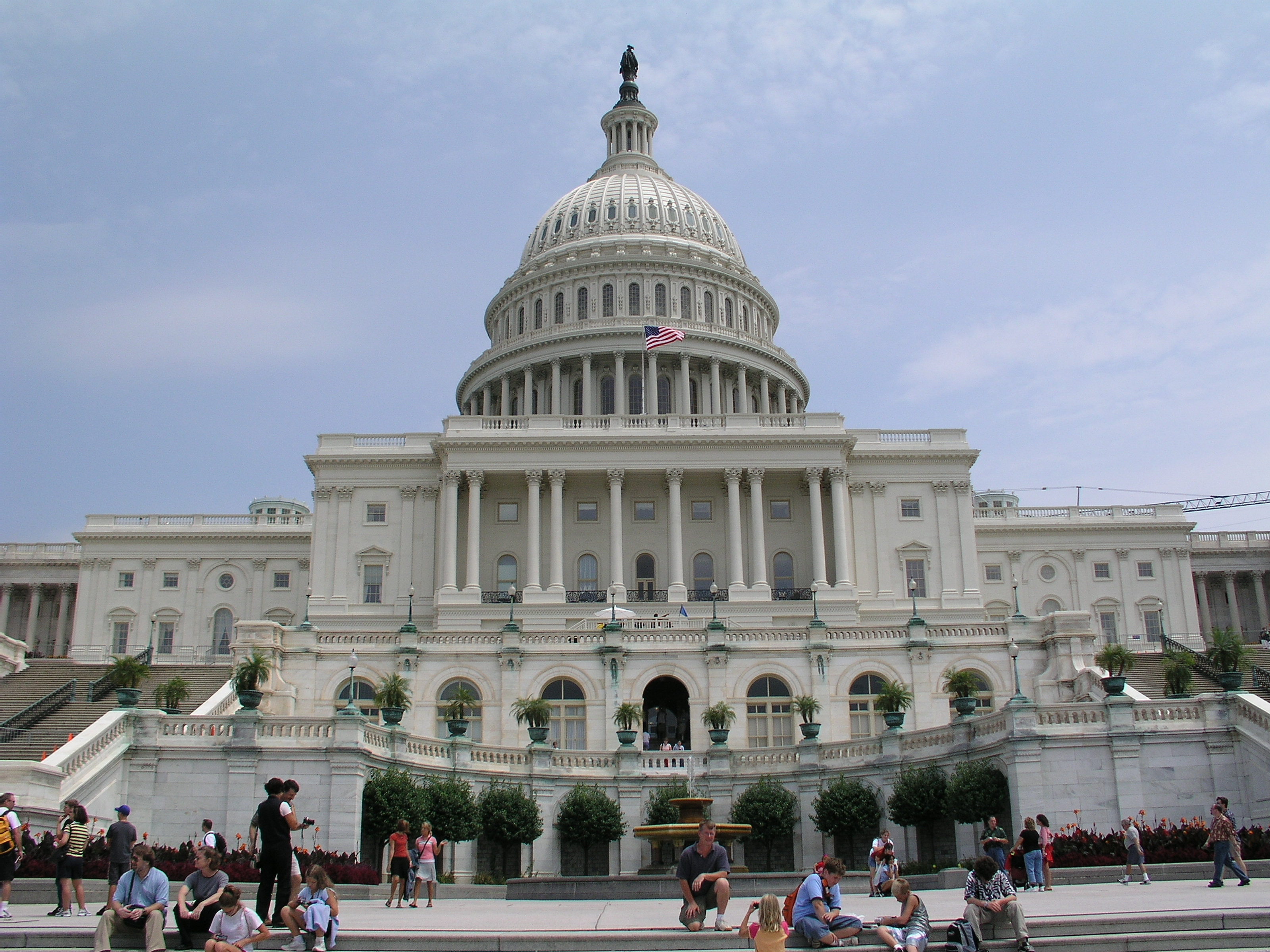 Some Battles Continue to be Fought: The Equal Rights Amendment

To those women attorneys who lived through the 1960s and 1970s, the fight for the ERA appeared to be the litmus test for securing equal rights for women.  Although the attempt to secure its passage failed, the push to ratify the ERA has been resurrected. Illinois, a battleground during that fight, is now reconsidering ratification of this amendment.

As all students of the law know, amending the United States Constitution can be an arduous process. Congress must pass all amendments by a two-thirds majority in both houses.  Amendments must then be ratified by three-fourths of the state legislatures.

In the 1970s, a female Illinois lawyer, Phyllis Schlafly,led the charge against the ERA.  She claimed that the passage of the ERA would eliminate alimony, sexual assault laws and same-sex bathrooms.  Per ushistory.org, the “Stop-ERA” movement delivered baked apple pies to Illinois legislators and hung “don’t draft me” signs on baby girls.

Although many of these “scare” tactics evidently worked thirty years ago in the Illinois legislature, that movement did not keep women from pursuing careers nor from achieving significant steps towards equality.

Congress, itself, has introduced the ERA in every session since 1982.  Proponents of the ERA claim that Congress has the ability to extend the deadline for ratification, recognize prior ratifications, and even to nullify the attempted rescissions of the ratifications.

As United States Congresswoman Carolyn B. Maloney (D-NY), who has sponsored the ERA since the 105th Congress, states in a letter to her colleagues, “Our democracy rests on the principle of ‘liberty and justice for all.’ We need the ERA to ensure that this concept applies equal to women.”

On a local level, during the last legislative session, the Illinois Senate voted in favor of ratifying the ERA. The Illinois House did not consider the matter. Presumably, Illinois will take up this issue once again in this legislature.

“Every Constitution written since the end of World War II includes a provision that men and women are citizens of equal stature. Ours does not.”  Supreme Court Associate Justice Ruth Bader Ginsburg.

“We ask justice, we ask equality, we ask that all the civil and political rights that belong to citizens of the United States, be guaranteed to us and our daughters forever.”  Declaration of Rights for Women, July 1876.

This article original appeared in the WBAI Spring 2015 Newsletter.

Lori G. Levin is an experienced criminal and juvenile defense attorney who practices in the Chicagoland area.