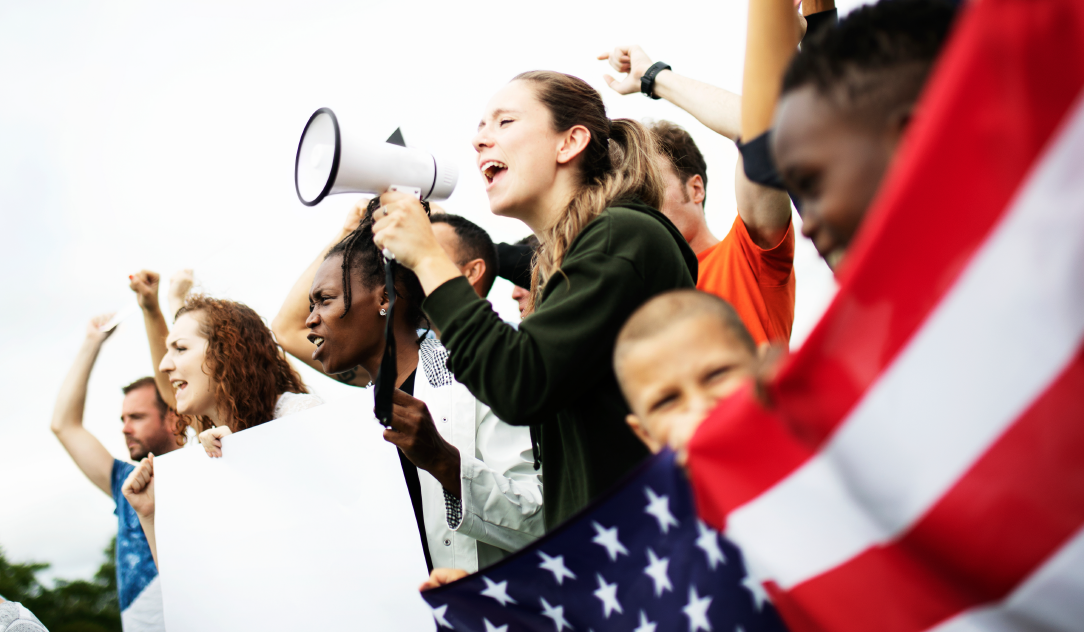 Looking from a 2022 perspective, it is bewildering how the United States, a country branded to be one for individual freedom through representative democracy, has yet to recognize women in our Constitution.

Public opinion polls have repeatedly shown that a large majority of American women support the Equal Rights Amendment (ERA), however when the deadline for ratification arrived on June 30, 1982, the ERA was three states shy of the requisite 38 states. Since then, three states have ratified the ERA including Nevada in 2017, Illinois in 2018, and Virginia in 2020.

Eleanor Smeal, president of the National Organization for Women, said, “Women’s equality is not just words. It means real things, especially in the area of money. It means you have to stop discriminating against women in employment and in annuities, life insurance and health insurance. It involves billions and billions of dollars.”

That is why it’s imperative that we work to pass the ERA in the United States to extend equal protection to women and the LBGTQ+ Community. Click here to read the full article.

This article was originally published in the WBAI Fall 2022 Newsletter on page 9.