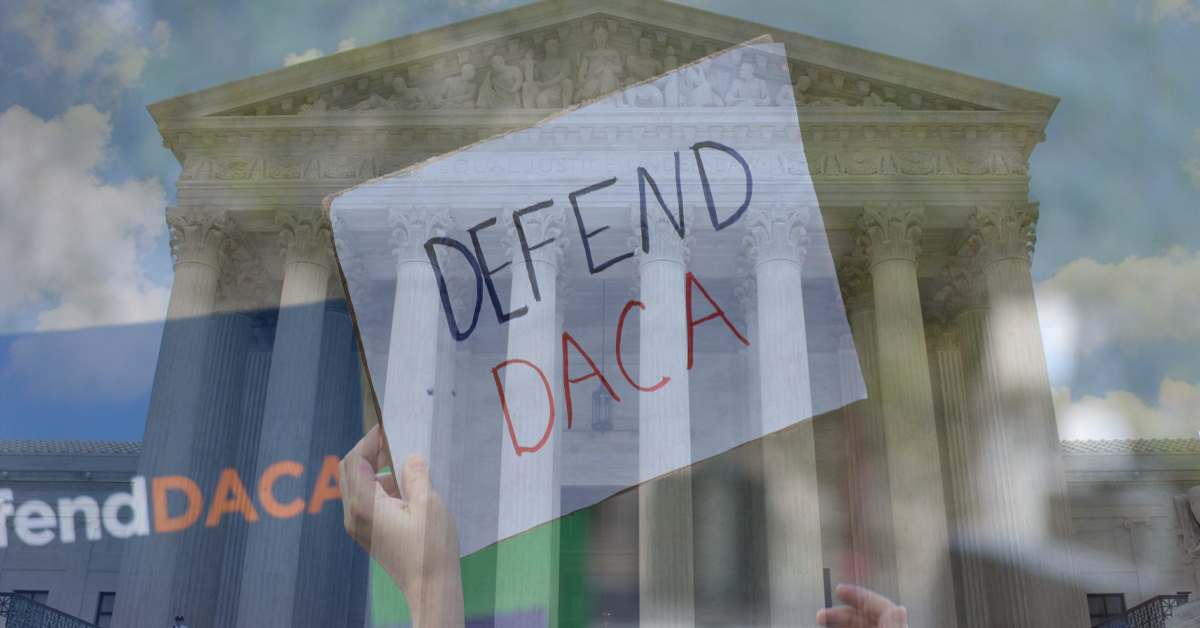 Today is a great day in the U.S. It’s a great day for all immigrants but especially for the “Dreamers”. It’s a celebratory day for immigration attorneys and grassroots advocates. Today is a win for the American Dream.

A few hours ago, the Supreme Court of the United States (SCOTUS) issued the long-awaited decision in the Deferred Action for Childhood Arrivals (DACA) case.

Over 650,000 undocumented immigrants who came to the U.S. as children had been granted work authorization and temporary protection from deportation through this Obama-era program known as DACA (the “Dreamers”).

On September 5th, 2017, the Trump administration through the then Attorney General, Jeff Sessions, attempted to rescind this program in a callous and smug manner. Almost immediately various groups sued the administration, and this ultimately led to this morning’s SCOTUS decision.

The Court found that the Trump administration’s decision to terminate DACA was “arbitrary and capricious”. Furthermore, Chief Justice Roberts wrote, “for the reasons that follow, we conclude that the Acting Secretary did violate the [Administrative Procedure Act],” and the decision to rescind DACA “must be vacated.”

This decision restores the 2012 Obama Administration DACA policy in full. This is absolutely critical because we have been unable to file initial DACA applications since the Administration’s attempted rescission in September 2017. Based on today’s decision, we should be able to file both initial/new DACA applications, and also file renewals for current DACA recipients, assuming all eligibility requirements are met.

Today’s decision is a major victory for DACA recipients (both current and future), their families, our communities, and our basic standards of justice and fairness.

Today is a great day in the U.S.

Fiona McEntee is a nationally recognized immigration attorney, a former international student from Ireland, and a naturalized U.S. citizen. She is the founding and managing attorney of McEntee Law Group and the author of the award-winning children’s book on immigration – Our American Dream.  Fiona is also the co-chair of the WBAI’s Immigration Law Committee