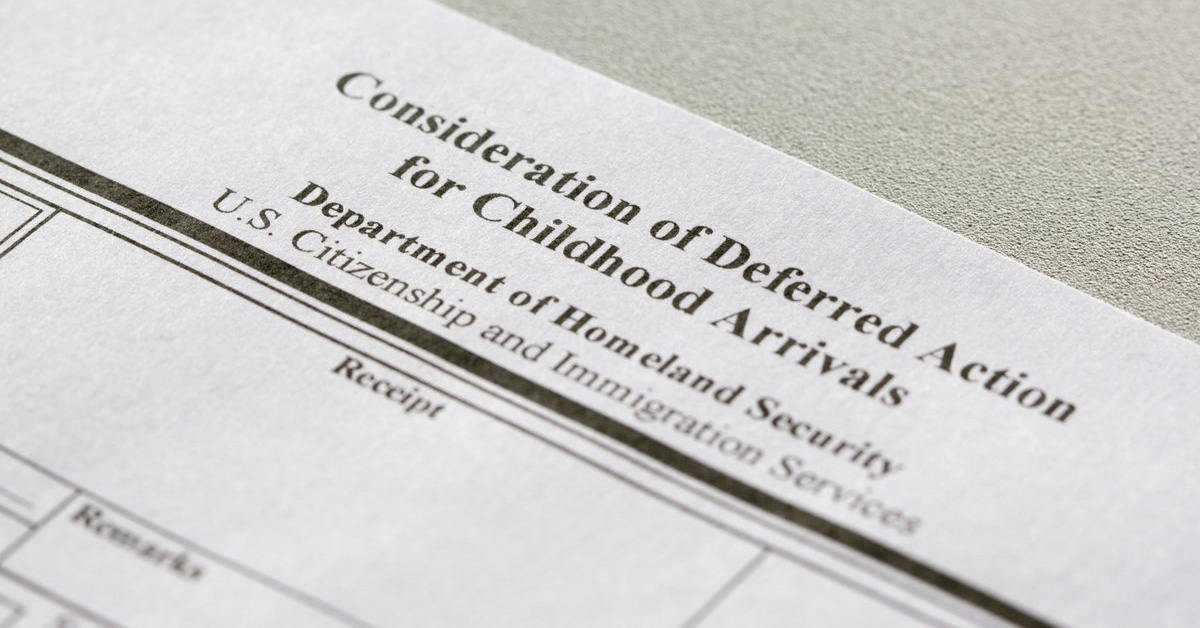 On December 4th, 2020, Dreamers, community activists, and litigators won another major legal victory, which restores the Deferred Action for Childhood Arrivals (DACA) program to its original form. Judge Nicholas Garaufis (E.D.N.Y.) ruled that the Department of Homeland Security (DHS) and U.S. Citizenship and Immigration Services (USCIS) must begin accepting new DACA applications, process renewal applications, and advanced parole (international travel) requests. Both DHS and USCIS have updated their websites to state that they will comply with the ruling.

DACA offers work authorization and temporary protection from deportation to an estimated 1.3-1.85 million people at a truly critical time.  It was established through an executive memorandum under the Obama administration in 2012 to provide temporary protection from deportation and work authorization to over 650,000 undocumented immigrants who came to the U.S. as children, and approximately 34,000 DACA recipients live in Illinois. DACA recipients may have access to other benefits, which vary by state. For example, in Illinois, DACA recipients may qualify for unemployment insurance, in-state tuition, and state professional licenses. However, the qualifications for the DACA program are strict, its protections are limited, and it does not provide a clear path to permanent residency or citizenship.

The DACA program has been in a state of legal flux since September 2017, when the Trump administration, through former Attorney General, Jeff Sessions, tried to rescind the DACA program. Multiple lawsuits followed almost immediately, and the case made its way to the Supreme Court in June 2020, ending in a 5-4 ruling against the Trump administration’s recission. The Court held that DHS’ recission of the DACA program was “arbitrary and capricious,” and failed to supply the “reasoned analysis” for rescission required under the Administrative Procedure Act (APA), following decisions from the Second, Ninth, and D.C. Circuits.

In July 2020, Acting Secretary of Homeland Security, Chad Wolf issued a memorandum to implement “interim changes” to the DACA program while USCIS and DHS determined how to “address DACA in light of the Supreme Court’s decision…pending [his] full reconsideration of the DACA policy.” In the Wolf Memo, Wolf directed DHS personnel to “reject all pending and future initial requests for DACA, to reject all pending and future applications for advance parole absent exceptional circumstances, and to shorten DACA renewals.”

In short, instead of heeding the SCOTUS ruling, the Wolf Memo directed DHS personnel to reject all new DACA applications and cut the DACA renewal period in half (down from two years to one) for the same filing fee.

In November 2020, Judge Garaufis stated that Wolf was unlawfully appointed to the position, which requires Senate confirmation under the Homeland Security Act (HAS). The Court ultimately held that Wolf did not have the statutory authority to issue the Wolf Memo, and therefore the Wolf Memo is invalid.

While the New York decision is a major victory for DACA recipients and Dreamers who are now able to apply for DACA for the first time, the future of the DACA program is still tenuous. There is ongoing litigation in Texas, which challenges the legality of the DACA program, an issue on which SCOTUS declined to rule. Hearings are currently scheduled for December 22nd. DACA recipients and dreamers have lived in legal limbo for years and will continue to do so unless Congress intervenes and provides a more permanent path to relief.

Alex George is an Associate at McEntee Law Group where she practices immigration law, including a range of family-based and employment based cases. Alex is grateful to focus her practice on visas for foreign nationals with extraordinary abilities. She joined the WBAI as a law student and is a member of the Immigration Committee.