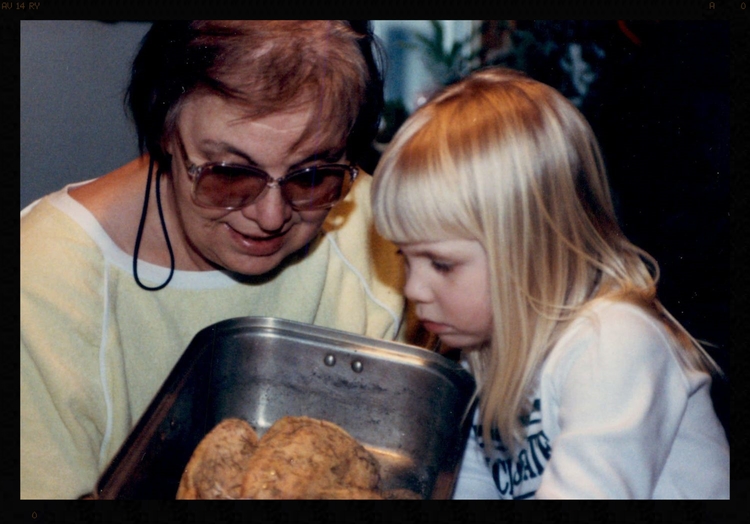 In what could only be described as a perverse experiment into the limits of human capacity before insanity or death by exhaustion, I am a full- time civil defense litigator who attended a part time culinary program at night over the last year.

The genesis of this endeavor was nothing short of foodiphilia: a chronic and often progressive disease that includes difficulty controlling one’s compulsion to work food into normal conversation; a preoccupation with finding the best recipes, cooking methodologies, ingredients and restaurants; and continuing to indulge such culinary compulsions despite adverse life consequences.

My neurosis developed not unlike most addictions, from a combination of early childhood experiences and genetic proclivity. My primordial years were spent absorbing my Italian grandmother’s self-taught culinary genius (see inset photographs, including a note in Grandma’s coveted cookbook, found after her death in 2011). Next meals were plotted during current meals. Palates were expanded and refined. Ideologies such as “Butter makes it better,” were calcified into personal constitution. Bonds were forged over the perfect Bolognese and shattered over philosophical differences of ideal brownie thickness. The love of good food was at times the only commonality among family members.

I carried this compulsion into adulthood. Soon after graduating from law school in Miami, I moved to the sub-zero climate of Chicago in large part for its hot culinary scene. After spending my day building a career in litigation, my principle method of stress management was delving into Michelin-rated restaurants and exploring such burning questions as, What restaurant offers the best fried chicken in Chicago? What is the science of taste interaction? What is the best vanilla on the market? What [the ****] is molecular gastronomy??

In order to answer these questions and to otherwise satiate my raging addiction, I enrolled in the best culinary school in Chicago that happened to have a night program, Kendall College. One year and 400 classroom hours later, I have officially earned my culinary certificate.

Transitioning back to normal life after culinary school, I’ve found it cathartic to share my experiences with other foodiphiles. I’m launching a blog, simplesavant.com, which is a conglomeration of lessons learned in culinary school, recipes I’ve written that are inspired by the best dishes I’ve experienced in my culinary endeavors, and restaurant recommendations.

Lauren is a litigation associate at Lipe Lyons Murphy Nahrstadt & Pontikis LTD, where she concentrates her practice on civil defense litigation. She has co-chaired various WBAI committees, including the Annual Dinner and the Top Women Lawyers in Leadership Award.