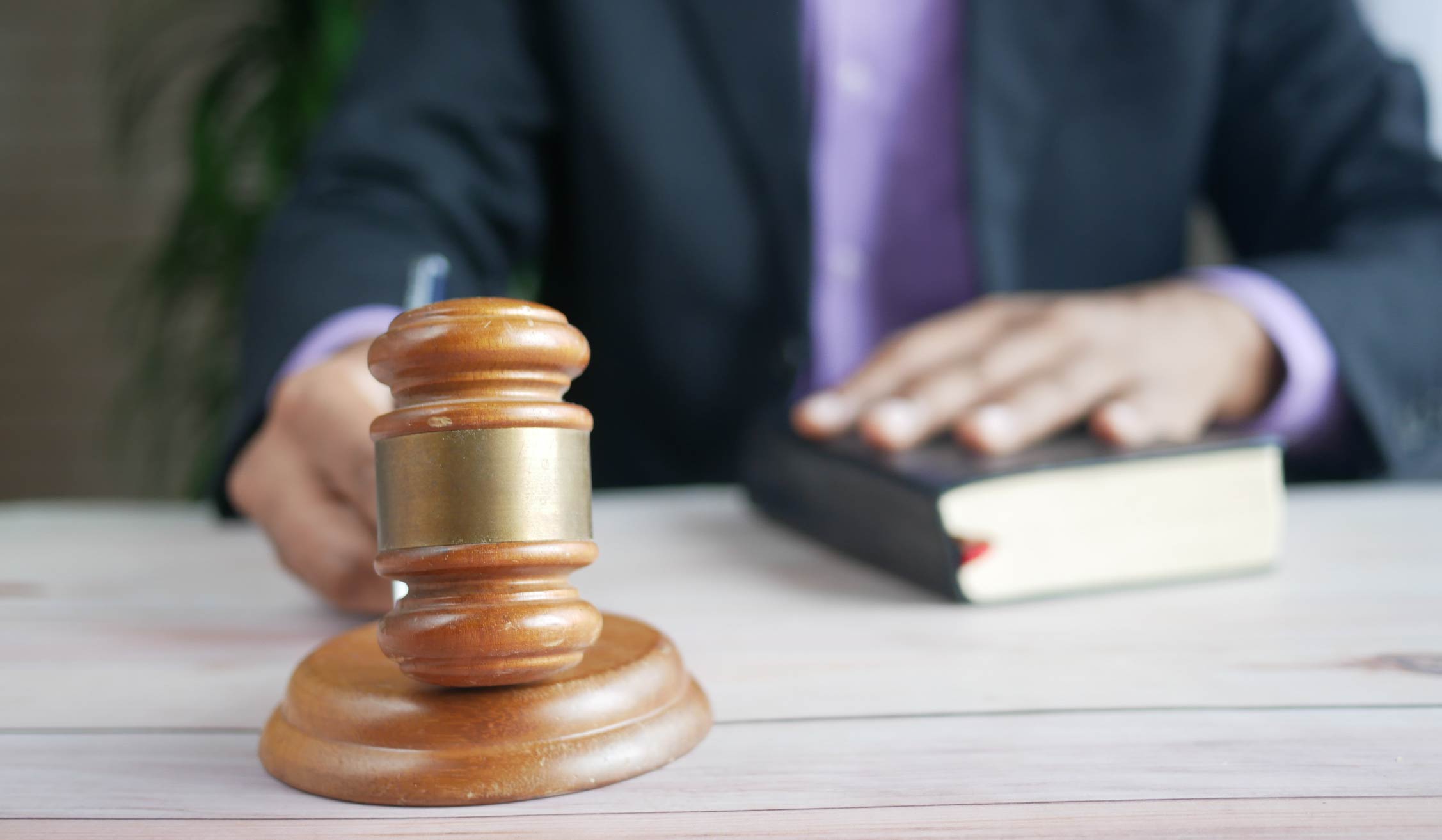 In the federal judicial system, Rule 702 of the Federal Rules of Evidence is the governing rule of law for admissibility of expert witness testimony. Since its promulgation in 1975, the rule has undergone certain changes and amendments in response to case law development and interpretation of the admissibility standard.

Now Rule 702 is one step closer to a big change—its first in over twenty years. Last week, the Committee on Rules of Practice and Procedure voted unanimously to pass the proposed Rule 702 amendment. The proposed amendment clarifies the applicable standard of admissibility. It also emphasizes the importance of reliably applying methods and principles to the facts of a case before an expert renders an opinion.

In order to understand the purpose of the amendment, one must consider the history of Rule 702. Prior to the rule’s adoption, Frye v. United States set forth the legal standard for expert admissibility. This standard stated that the expert opinion of the witness must have gained “general acceptance” within the scientific community in order to be admissible. When Rule 702 of the Federal Rules of Evidence was first enacted, over a half-century after Frye, it provided that: “If scientific, technical, or other specialized knowledge will assist the trier of fact to understand the evidence or to determine a fact in issue, a witness qualified as an expert by knowledge, skill, experience, training, or education, may testify thereto in the form of an opinion or otherwise.”

The enactment of Rule 702 created a controversy in the courts as to whether the rule was an adoption of Frye or created a new standard. The court did not definitely address the issue until nearly two decades later in Daubert v. Merrell Dow Pharmaceuticals, Inc. In Daubert, the court overruled the Frye standard. The court held that it was inconsistent with the governing federal statute, namely, Rule 702. Rather than relying solely on general acceptance within the scientific community, the court in Daubert enumerated a list of factors for judges to consider when exercising their “gatekeeping responsibility” in admitting expert testimony, which included:

The court also had to consider whether the technique or theory has been generally accepted in the scientific community. Daubert and its progeny—General Electric Co. v. Joiner and Kumho Tire Co. v. Carmichael—effectively broadened the range of cases to which the admissibility standard applied, such as those that involve non-scientific testimony, while also seemingly liberalizing the evidentiary standard compared to Frye. But the governing standard was far from clear.

In an effort to clarify the differing judicial interpretations of Daubert and its progeny, Rule 702 was amended in 2000. This last substantive amendment became the current rule that all have come to know. The current rule adopts the language set forth in Daubert.

Despite its adoption of Daubert, the 2000 amendment still didn’t remedy the tendency of courts to incorrectly apply the rule. For years, the Advisory Committee of the Federal Rules of Evidence debated whether Rule 702 was due for another amendment.

The Committee had expressed concerns that some courts have resisted the rule by “either by ignoring Rule 702’s mandate altogether or by aggressively reinterpreting the rule’s provisions.” Specifically, some courts were abdicating their “gatekeeper” role by incorrectly determining Rule 702’s requirements. For example, some courts observed that an expert’s methodology was a question of weight, not admissibility. Likewise, such an interpretation ignores Rule 104(a). This rule provides that the court must determine whether a witness is qualified or evidence is admissible. Therefore, some courts tended to favor the admissibility of otherwise unreliable expert testimony. This decision leaves the jury in a position to determine cases based on unsupported or unreliable evidence.

Due to the concerns, the Committee approved two changes to Rule 702. The amendments further emphasize the burden of proof for admitting expert testimony and the importance reliability of methodology plays in the court’s determinations. The amendment is as follows (the additional text is underlined and the deleted text is lined through):

A witness who is qualified as an expert by knowledge, skill, experience, training, or education may testify in the form of an opinion or otherwise if the proponent has demonstrated by a preponderance of the evidence that:

How Will the Rule 702 Amendment Affect Expert Testimony?

The amendment, at least in theory, should not affect the admissibility of expert testimony. The two changes are simply clarifications of already established legal rules. The rules stated that the preponderance of the evidence standard applies to proponents of expert testimony. Furthermore, the rules established that an expert’s opinion must be based on a reliable application of its methodology. Those in support of the amendment have expressed that it’s the court’s responsibility to decide whether a witness is qualified and whether evidence is admissible. Anything otherwise would be a misapplication of Rules 702 and 104(a). Therefore, the amendment does not provide anything new nor does it set forth additional requirements onto the courts.

However, due to the rampant misapplication of the rules, the amendment may pragmatically make a difference in terms of admissibility. The Lawyers for Civil Justice conducted a research study, which examined all federal cases from 2020 that determined expert admissibility. According to the research study, in almost two-thirds of the cases, the judge did not even mention the preponderance of the evidence standard. In 13% of the cases, the judge described Rule 702 as favoring admissibility, stating that “exclusion is the exception rather than the rule.” Furthermore, the study indicated that some courts failed to determine whether an expert’s conclusion was based on a reliable application of their methodology. Instead, the courts focused on whether the methodology itself was reliable.

Therefore, for courts that have misapplied the law, the amendment may result in more judges embracing their gatekeeping role. More judges may make admissibility determinations as opposed to leaving expert testimony as an issue for the jury to weigh on.

Overall, the amendments will likely bring the focus back to the court’s own responsibilities when determining the admissibility of expert testimony. These amendments do not necessarily mean expert testimony will be more difficult to admit, but rather, shifts the focus of the proponent of the evidence. When offering expert testimony under these amendments, it is important to emphasize the strength (and reliability) of your expert’s application of their methodology to the facts at issue, while also keeping in mind the preponderance of the evidence standard. For qualified and experienced experts, the amendments should not be a deterrence to offering reliable testimony to advance a case.

This article is written by Anjelica Cappellino, J.D. and first appeared on Expert Institute’s website at https://www.expertinstitute.com/resources/insights/amendments-to-rule-702-signal-change-for-expert-testimony-admissibility/