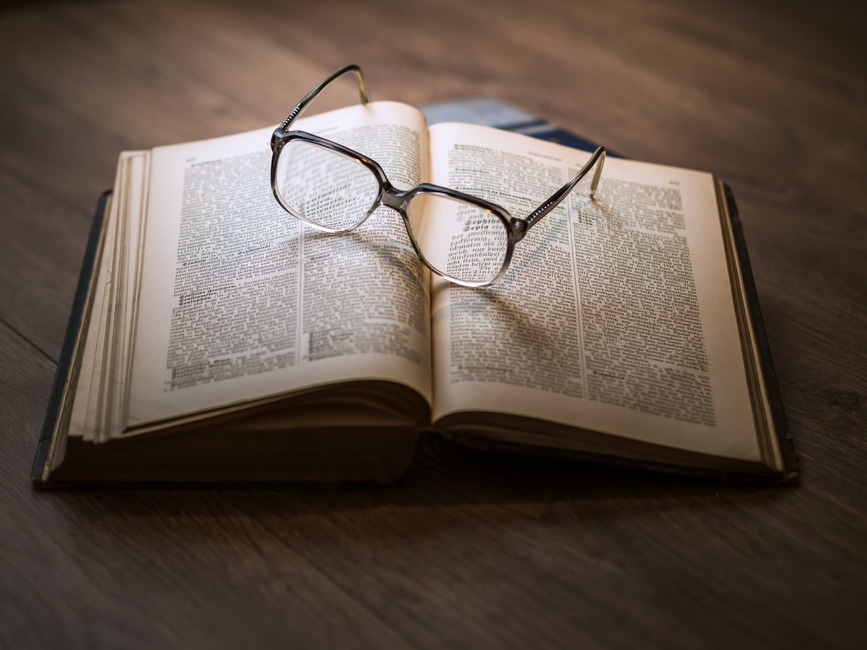 Alzheimer’s and the Law

On October 6, 2016, the Joint Task Force on Women and Aging of the WBAI and the Chicago Bar Association, co-chaired by Elizabeth Wells and Sharon Eiseman, sponsored a program on Alzheimer’s and the Law. A power point presentation was given by Kerry Peck of Peck Ritchey, LLC, and Diana Law, of Law Elder Law.

There is a 50% probability that a person over the age of 85 will have Alzheimer’s. The first Baby Boomers turned 70 in 2016. The presenters quoted author and lawyer Scott Turow who said, “Alzheimer’s disease is one of the scourges of our time, and one whose toll on the country will only deepen with the aging of the Baby Boomers and the inevitability of increased life spans. Curing Alzheimer’s would probably do more than any single step to reduce health care expenses and— far more important—improve the quality of life of the elderly here and around the world.”

Ameloid plaque causes tangles in the brain with Alzheimer’s. The first neurons to die are those that create new memory, so short-term memory is the first to be lost, but Alzheimer’s is progressive. It is the most common form of dementia, meaning a decline in cognitive functioning, along with others such as, vascular dementia, stroke, Parkinson-related dementia, and Lewy Body disease.

The presenters cautioned that, “Attorneys must constantly make assessments regarding a client’s capacity. Some clients are obviously incapacitated, while others may suffer from varying degrees of incapacity. Capacity is not an ‘all or nothing’ condition. A client may have greater capacity in some situations than others.” Clients diagnosed with Alzheimer’s may not lose their social abilities right away and can be really pleasant. They may answer yes/no questions or defer to their spouse or other person to answer questions. Therefore, an attorney should ask open-ended questions for the client to answer directly.

Rule 1.14(b) of the Illinois Rules on Professional Responsibility provides: “When the lawyer reasonably believes that the client has diminished capacity, is at risk of substantial physical, financial or other harm unless action is taken and cannot adequately act in the client’s own interest, the lawyer may take reasonably necessary protective action, including consulting with individuals or entities that have the ability to take action to protect the client and, in appropriate cases, seeking the appointment of a guardian ad litem, conservator or guardian.” This means that an attorney can have discussions with family members or others and consult with a physician on a diagnosis. Rule 1.6 on confidentiality of information is not violated when “taking protective action” … “but only to the extent reasonably necessary to protect the client’s interests” under Rule 1.14(b).

Elsie Holzwarth was a sole practitioner for many years before retiring.  She is a member of the newsletter committee.