The Million Dollar Hole contest was fun for all, the Long Driver Tommy Hug was great on course entertainment, and many participants took home exciting raffle prizes. The Co-Chairs Whitney Siehl and Melissa Tannehill would like to thank our Honorary Chair Judge James N. O’ Hara and all of our generous sponsors, raffle prize donors, and players for another great year. We hope to see you next year! 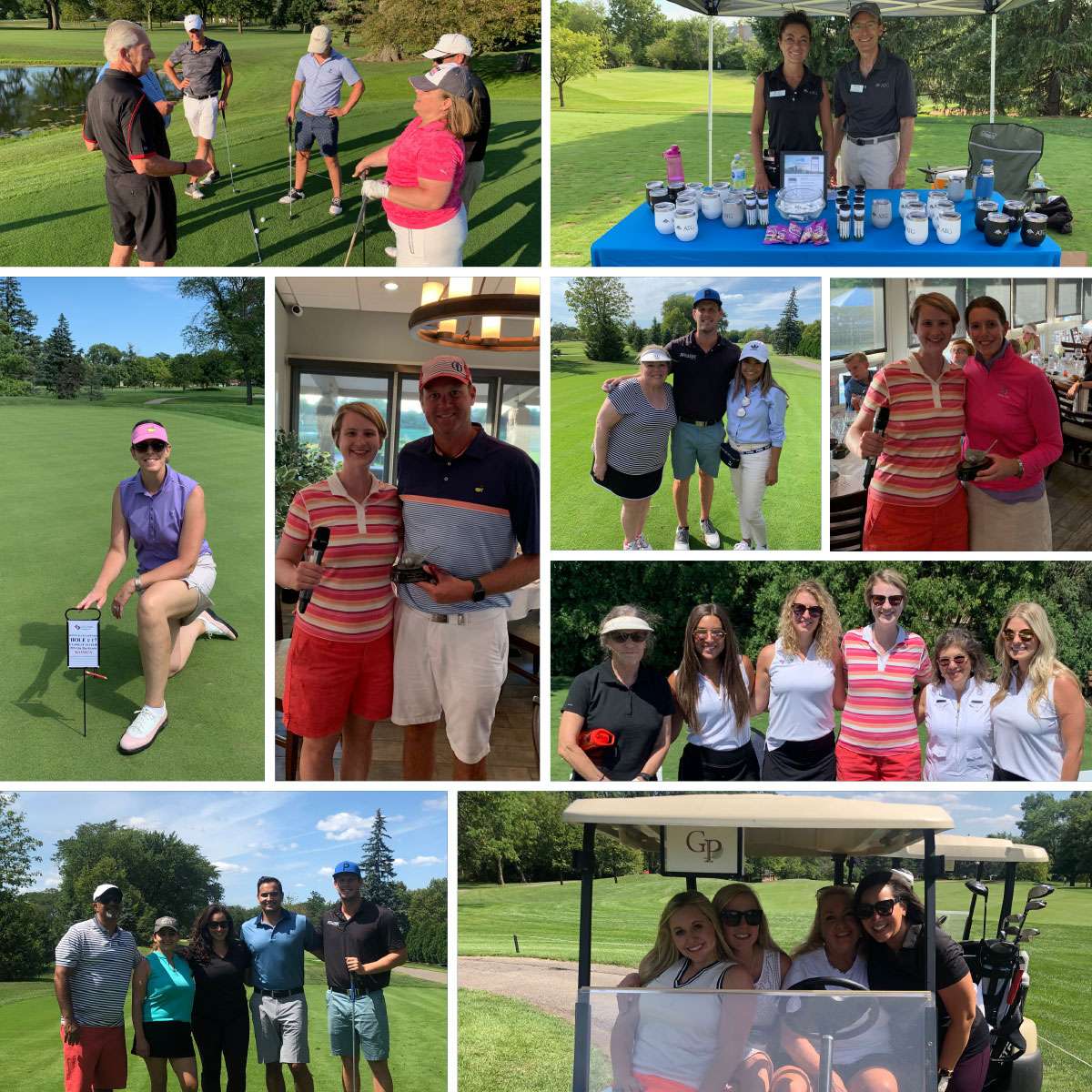 Whitney K. Siehl is a Plaintiffs’ litigator focused on complex class actions in the areas of sexual abuse, sexual harassment, antitrust, mass tort, and sports law at Hagens Berman Sobol Shapiro, LLP. She is representing the actress and entertainment industry class against Harvey Weinstein for sex trafficking and sexual assault.